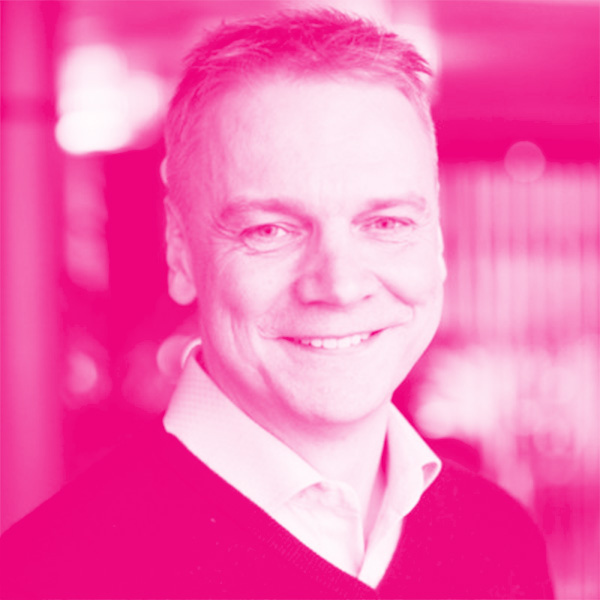 The Driving Force is the best term to describe Marek’s professional journey. Racing for Team Formula Estonia across Europe in his youth; designing neural network-based performance controllers for Saab engines; building tech businesses as an entrepreneur and angel investor – Marek has been chasing the next big thing for nearly 30 years.

Having successfully co-founded Superangel, a founder-led seed fund in Estonia, Marek and his partners at BaltCap joined forces with Japan Bank for International Cooperation to establish NordicNinja, a Japanese VC fund focused on Nordic and Baltic startups building digital infrastructure for sustainable transformation and deeptech for a better society.

Although Marek’s racing days are behind him, he is still a member of the FIA Single Seater Commission, and his drive to compete and win still inspires founders to build better-performing businesses. As a Kauffman Fellow, his wealth of experience is sought for by founders and co-investors alike, making him a valuable partner.

Having transitioned from combustion engines to electric motors, Marek is also an active proponent of continuous learning. In 2019, he co-founded Kood – a free programming school for adults in Estonia, which opened its doors to students in September 2021.