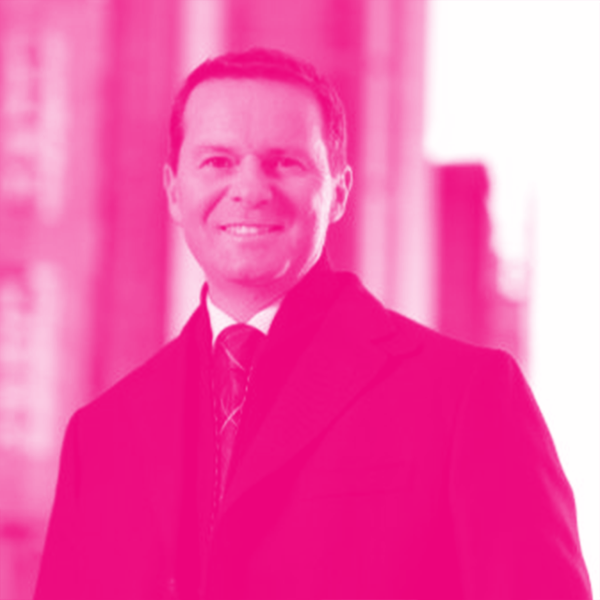 Seasoned Entrepreneur, Founder, President and Director of several companies, both private and public, with a background in Mechanical Engineering and an Executive Development Program. He’s often been called a visionary and a catalyst–known for identifying situations and seizing opportunities where new technology or non-traditional operating procedures can provide significant improvements to efficiency and the bottom line, along with reduced environmental impact. Through his company, MTJ Consulting Services Inc., he’s founded, built and, in some cases, sold several private and public companies.

Specialties include: Driving the conception and building of technology which did not exist previously; Developing business strategy and growth plans for energy and technology companies; often involved at a board level; Founding and selling several private and public energy and technology companies. In all cases, the shareholders of these companies realized a significant profit. I’ve been featured in several energy industry publications; Recognized as a pioneer in developing well servicing technology and operations globally. I have also authored intellectual property for stimulation equipment with a current industry capitalization exceeding US$600million.