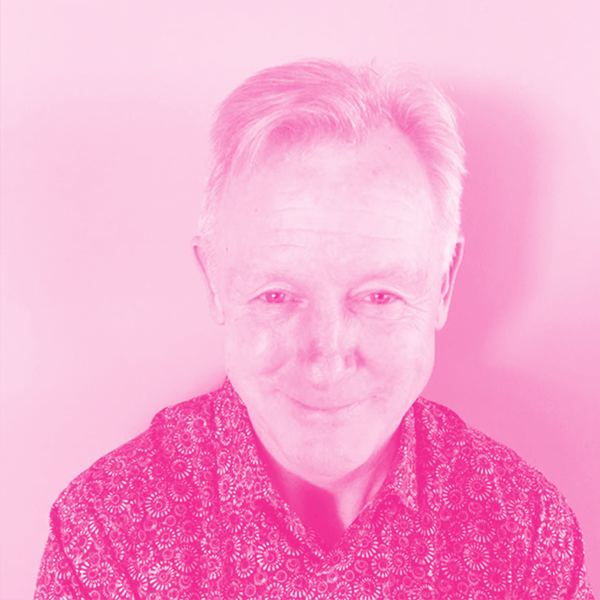 Matthew Brister is a Geologist active in the Energy, Mining, Energy transition technology, angel and Lifestyle investment space. He was a founder/promoter of 9 Energy start ups, 8 of which we sold or merged during his tenure. His companies operated successful exploration programs and developed production in Alberta, BC, Saskatchewan, Tunisia (onshore and offshore), and in the North Sea (offshore). As a Director of 20 companies he has circa 85 years cumulative board service, serving as Chair of 7companies. One half the companies were publicly listed on the TSX/TSXV/AIM/Oslo Bourse or Nasdaq. Matt is currently President of Bison Low Carbon Ventures Inc., a carbon storage project developer recently awarded two Carbon storage tenures in Alberta, and an active Fellow of CDL Rockies, a Director of 2 ‘for profit’ enterprises, 3 ‘not for profit’ enterprises focused in education, and is a member of both APEGGA and the Geological Society of London.