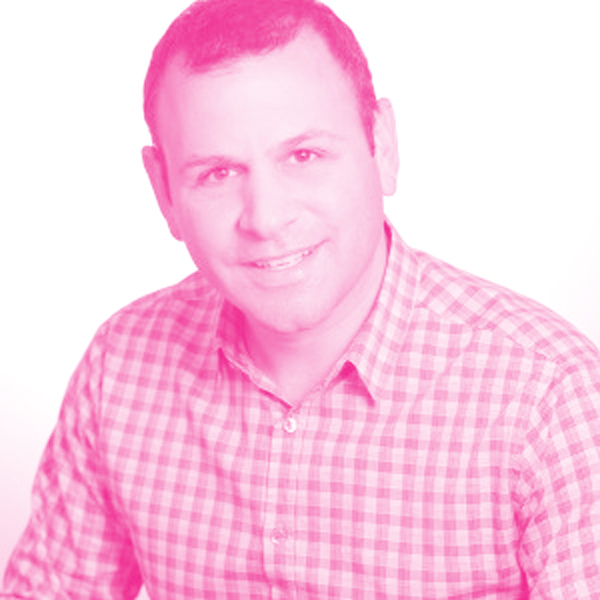 Matt Golden is the Founder and Managing Partner of Golden Ventures. An experienced entrepreneur and venture capitalist, Matt has focused on startups his entire career and has been engaged in all aspects of building and guiding disruptive companies from their very early stages.

Matt was previously a partner at the BlackBerry Partners Fund and the Director of New Ventures at Brightspark Ventures. As an investor, Matt has worked with a number of successful startups including Skip The Dishes (acquired by JustEat LSE: JE), Wattpad (acquired by Naver), Top Hat, Brightwheel and Tempo (acquired by Salesforce.com Nasdaq: CRM).

Prior to entering the startup world, Matt was a lawyer for Osler, one of Canada’s premier law firms specializing in business technology, general corporate, financial services and mergers and acquisitions. He has a law / MBA degree from the University of Ottawa, and a BA in Economics from York University.