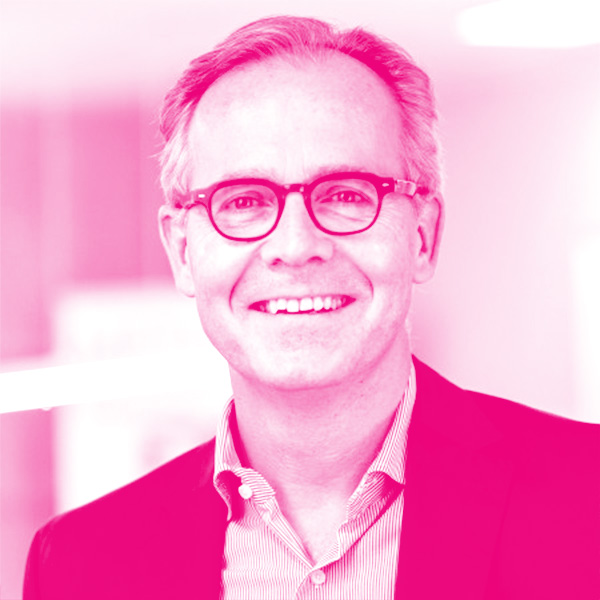 Michael has over 20 years of executive level experience in the internet infrastructure industry. Prior to his role as CEO of Metro Optic and ICE Datacenters, which was acquired by Cologix, he was the CEO of FiberMedia Group, a multi-regional data center provider in the Northeast, Midwest and the UK which was acquired by Vxchnge. Prior to FiberMedia, Michael was responsible for business development at Consonus Technologies, a leading provider of internet infrastructure in the Southeast and West. Michael also spent six years at GE Capital in Stamford, CT, where he built and managed a $70 million IT infrastructure and services business. Michael holds a B.A. from Webster University, Vienna and an MBA from Northwestern University’s Kellogg School of Management where he was an Austrian Government Scholar.