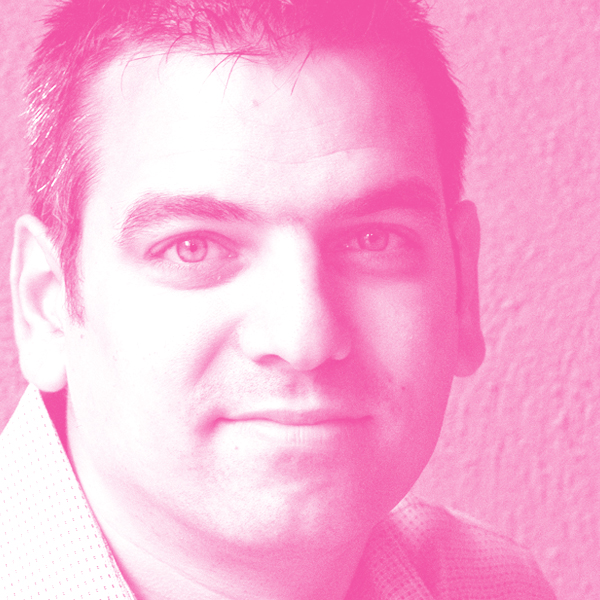 Michael Kuhlmann is the founder and CEO of Colony Networks, a software company focused on wireless and IoT network performance, policies, and security. He has built service and software businesses in the wireless and media spaces, raising money for and exiting FatPort (Canada’s leading public wifi operator at the time) and bootstrapping Colony Networks to profitability. Michael has worked with some of the largest network operators in Canada (Rogers, TELUS, Cogeco) and wireless network equipment vendors in the world. He enjoys working on product development and go-to market strategies. Michael also sits on the advisory boards of a number of software companies and likes sharing his enthusiasm for technology and entrepreneurship.