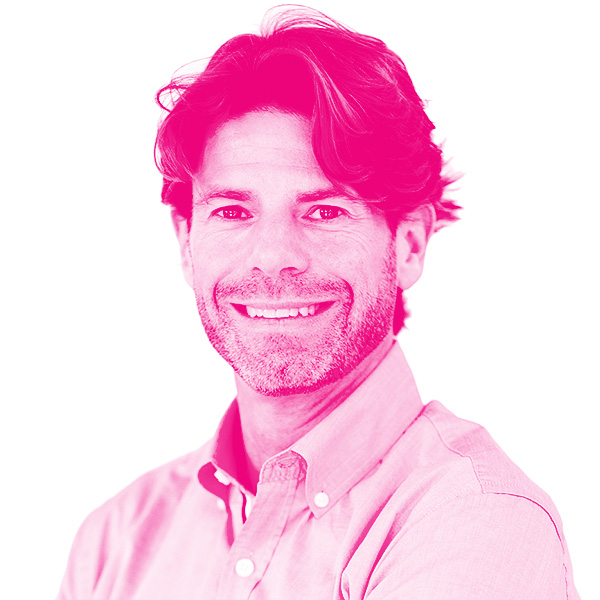 Michael is a Venture Partner at Serpentine Ventures as well as a coach and mentor of young entrepreneurs and spin-off companies from the ETH Zurich (ETHZ) In addition, he is the co-founder and Chairman of Auxivo AG, an and Chairman of FenX AG, both ETHZ spin-off companies. Before that, Michael was the founding COO of Wyss Zurich, an accelerator focused on the translation of innovative medical therapies and robotics technologies. Prior to joining the ETHZ, Michael was CFO and co-founder of GlycoVaxyn, a Swiss biotech start-up (sold to GSK). Before that, Michael spent 10 years at Swiss bank Lombard Odier, both in Switzerland and North America, where he worked as a financial analyst and fund manager before ultimately running the bank’s Canadian operations. He also worked for UBS’s Investment Banking division on equity capital market transactions. He is also a co-founder of several startups in both Switzerland and Silicon Valley. Michael holds an M.Sc. in Management from the Stanford Graduate School of Business, California, USA, and an MBA in Finance from the University of Zurich, Switzerland.