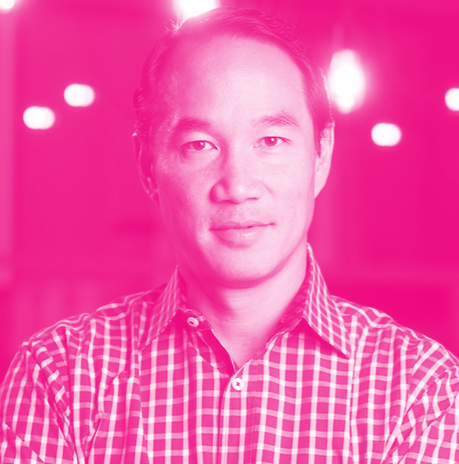 Michael Yang is a Managing Partner at OMERS Ventures leading the fund’s investment efforts in the United States. Based in Silicon Valley, he oversees the investment team focused on insurtech, proptech, health tech, and workplace tech. Prior to joining OMERS Ventures, Michael was a Managing Director for Comcast Ventures where he launched their Bay Area presence. Previously, Michael was a VP/GM at Yahoo! and also held operating roles at AOL and Zaplet (acquired by MetricStream). He has been a management consultant with AT Kearney and started his venture career with Atlas Venture.

He holds an MBA from Harvard and a BS in Economics from The Wharton School of the University of Pennsylvania.