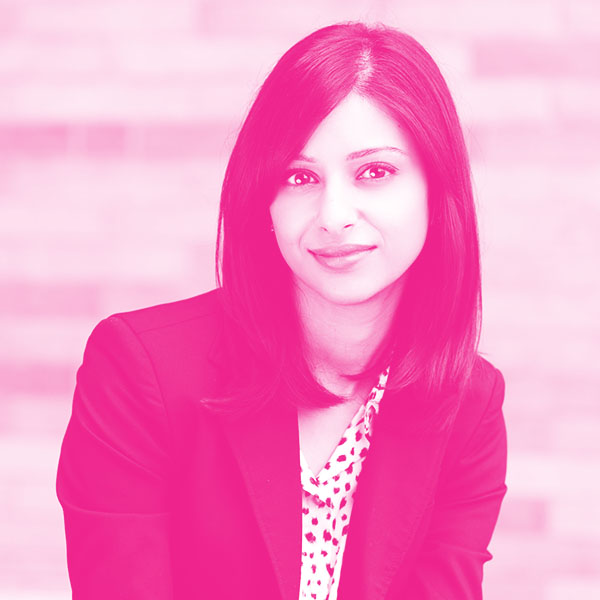 Neha Khera is a General Partner at 2048 Ventures, and has been an early-stage investor for nearly a decade. Prior to 2048 Ventures, Neha was a Partner at 500 Startups and invested in over 40 startups from around the globe. Neha was also co-founder of 500 Startups Canada, and led the fund’s investments in Applyboard, Mejuri, Fightcamp and Benchsci.

Neha has been immersed in the technology industry throughout her career. She started off as a software developer, and worked in circuitry design and telecommunications before making her way to leading tech innovation at one of Canada’s top banks.

Neha has published numerous research papers, and is an advisor to the Engineering Dean at the University of Waterloo. She is a strong supporter of women in technology, having launched and run Girls in Tech Toronto and a TEDx Women conference for a number of years. Neha obtained an Electrical Engineering degree from the University of Waterloo and an MBA from the Richard Ivey School of Business.