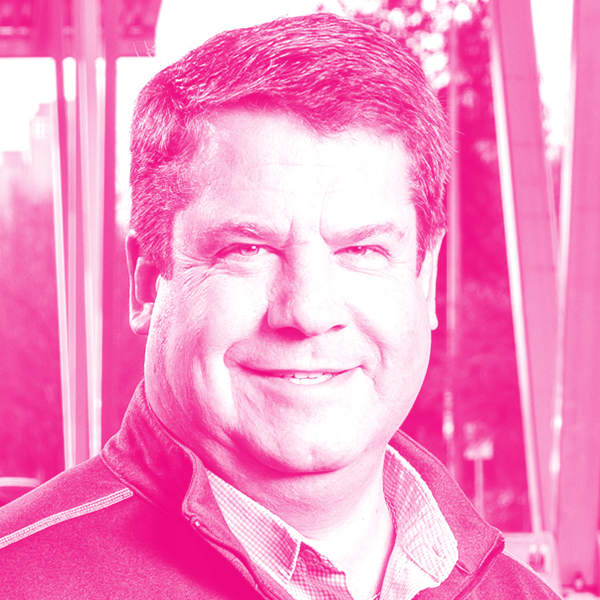 Paul Geyer, a successful Medtech Entrepreneur, experienced Board member, Angel Investor and Venture Capitalist. Over the past 30 years Paul founded or led three companies through their growth phase, in one case to a successful exit and in another to growth as a public company. Two of them have grown to be anchor medical device companies in the Vancouver area, employing more than 350 people.

In 1991 he founded Mitroflow, a tissue heart valve company. Paul grew the company from 9 employees to more than 125 employees, selling In 1999 for more than $50 mil. Paul’s leadership resulted in growth to more than 200 employees, making it one of the largest medical devices companies in BC. In 2001 Paul founded Medical Ventures (Neovasc) where he is on the Board and held the position of CEO until June 2008 and was responsible for raising over $40 mil in equity financing and overseeing the acquisition of three other companies.

From 2009 to 2017, Mr. Geyer was the first CEO of LightIntegra Technology which developed the ThromboLux, a point of care device to determine platelet quality for blood transfusions.

Since 2008 Paul has focused on assisting Entrepreneurs to build successful businesses, as a mentor or Board member, and as a Fellow of Creative Destruction Labs. He has been focused on building the local community through his involvement as a Board member of BCTech, Life Sciences BC, and Science World, along with a number of non-profit community based organizations. Paul is actively engaged as a Philanthropist with Social Venture Partners Vancouver, Science World, Entrepreneurship at UBC, VGH & UBC Hospital Foundation, Junior Achievement BC and other organizations.

Paul is currently the CEO of Discovery Parks and Nimbus Synergies, an innovative VC investment program focused on growing Digital Health companies that operate in the intersection between health, life sciences, and technology. He is an active Angel Investor, making investments of over $10mil in 40+ new ventures achieving an annual IRR > 30%.