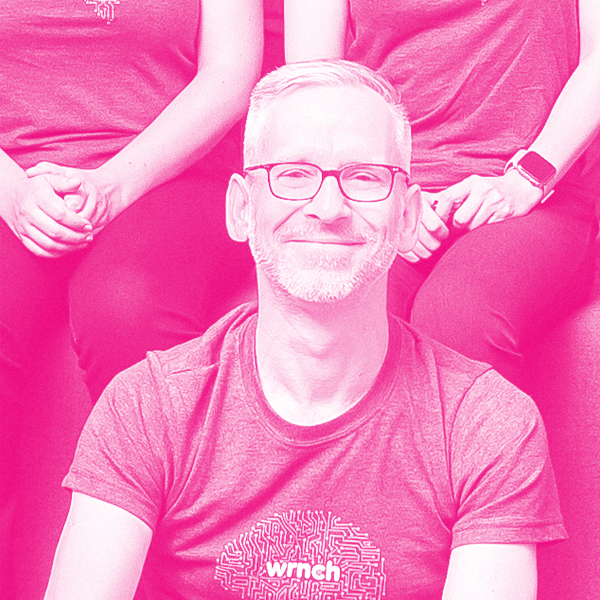 Serial metaverse technology entrepreneur Dr. Paul (as he is affectionately known in the industry) has been at the bleeding intersection of real-time AI and computer graphics since 2000 when he founded AI.implant to use AI (flocking behaviours and path finding) to create and simulate huge crowds of interacting autonomous characters. Customers included Disney and Lucas Film for visual effects; Bioware and EA for game development; and L3 and Lockheed Martin for military simulation. AI.implant was acquired in 2005 by Presagis, the world’s leading developer of software tools for military simulation and training. In 2007, Dr. Paul founded GRIP to use AI (behaviour trees) to create high fidelity autonomous characters capable of rich and complex behaviours. Customers included Bioware, Disney, EA and Eidos. GRIP was acquired in 2011 by Autodesk, the worldâ€™s leading developer of software tools for digital entertainment. In 2014, he founded wrnch to use AI (deep learning and computer vision) to enable computers to read human body language to make the world safer, healthier and more fun. In 2021, Hinge Health, the world’s first and most complete Digital Musculosketal Clinic acquired wrnch to use computer vision to improve the health of millions of people in the world.