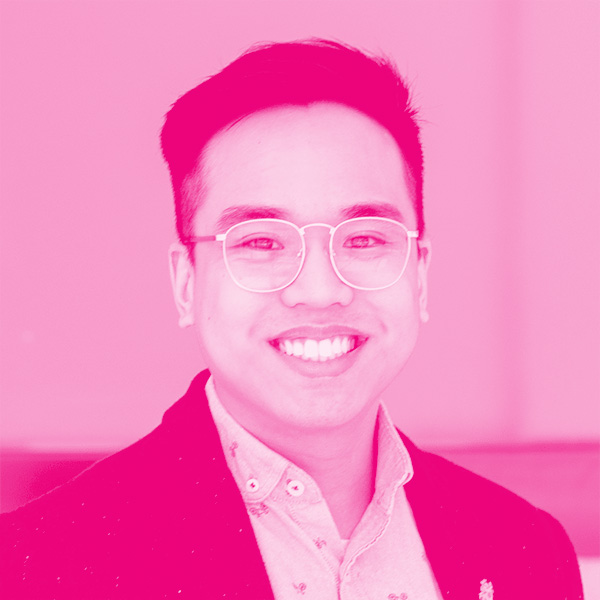 De Luna is currently an Expert, Sustainability at McKinsey & Company where he helps solve industry’s hardest decarbonization problems. He lead teams and work with executive leaders in corporations, governments, and non-profits to enable sustainable inclusive growth.

Prior to joining McKinsey, De Luna was the youngest-ever Director at the National Research Council of Canada where he built and led a $57M collaborative research program on Canada-made transformative technologies to achieve net-zero emissions by 2050. I oversaw a portfolio of >40 projects across four countries and supervised a team of >40 national lab scientists.

De Luna was a finalist in the Carbon XPRIZE, a $20M worldwide competition to capture and convert the most CO2 into something useful. This earned him a spot on the 2019 Forbes Top 30 Under 30 – Energy list. He was in the 2019 Creative Destruction Lab – Rockies Energy stream, and the Next36 where he raised $2M in non-dilutive funding for the XPRIZE venture.
De Luna earned his BSc Chemistry from the University of Windsor before earning his MSc Chemistry at the University of Ottawa. He has been a visiting scholar at Stanford, UC Berkeley, the Lawrence Berkeley National Lab, and the Canadian Light Source. He was a researcher at the IBM TJ Watson Research Center and the Toyota Research Institute where he worked on biosensing and machine learning for batteries and fuel cells respectively. De Luna has published over 30 papers in high-impact journals such as Science and Nature and is a Governor General Gold Medalist. His research has been featured in mainstream media such as CBC, Newsweek, The Independent, Vice, and others.