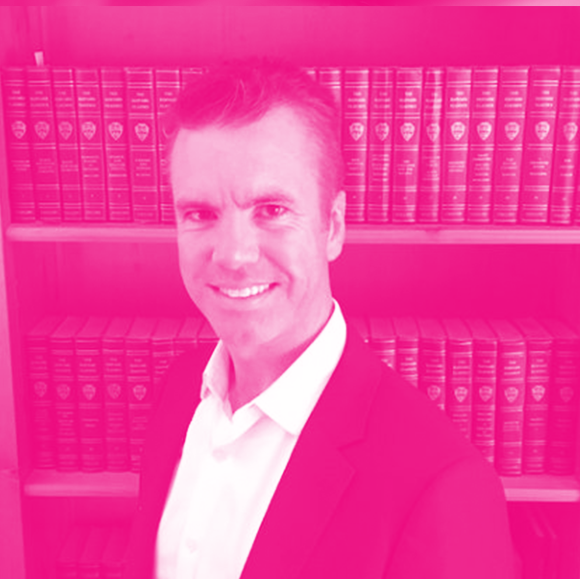 Dr. Phil Kaye graduated in the first PhD cohort from Waterloo’s Institute for Quantum Computing in 2007. From 2004 to 2018 he served in a variety of roles with the Government of Canada’s Communications Security Establishment, primarily as a trusted advisor on the impacts of quantum technologies. From 2004 to 2010, he was the Program Reporter for the Canadian Institute for Advanced Research’s Quantum Information Processing Program. In 2007, Phil co-authored a seminal textbook on quantum algorithms (“An Introduction to Quantum Computing”, Kaye, Laflamme, Mosca, 2007). From 2018 to 2020, he worked for D-Wave Systems as Program Director, Corporate Affairs. In 2019 he co-founded and chaired Quantum Industry Canada (QIC), a consortium representing over 24 Canadian quantum technology companies. Presently, Phil is serving as the Deputy Program Director for the National Research Council’s Quantum Sensors Challenge Program, as well as the Lead for NRC’s Applied Quantum Computing Initiative. In his spare time, Phil pilots an airplane that he built in his garage, plays the guitar and composes music.