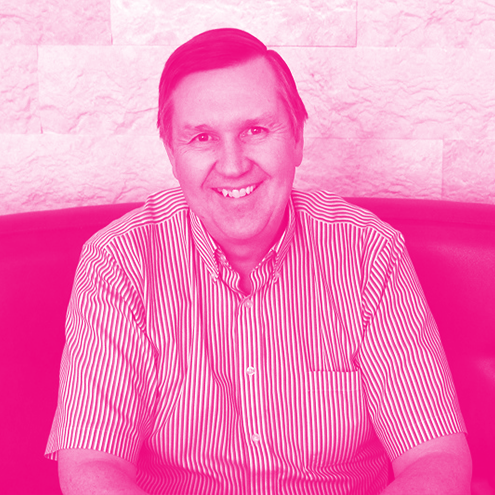 Ray Price grew up on a mixed farm near Acme, Alberta, Canada. After graduating from Olds College, he returned to the farm and worked in every area of the family business from cleaning pig pens to positions in sales and finance. The company, now called Sunterra Farms, has pig operations in Alberta, Ontario, South Dakota and Iowa as well as cropping operations in the Acme, Alberta area. As the business grew, Ray became Chief Financial Officer and took on additional management responsibilities with Sunterra Meats, which processes high-quality pork. Ray is now President of the Sunterra Group which includes Sunterra Farms, Sunterra Meats, Sunterra Market, a retail food operation with eight locations in Calgary and Edmonton, and Soleterra d’Italia, a partnership with an Italian family which produces traditional salamis and cooked pork products.

Ray has served on several industry and corporate boards including the Sunterra Group, the Canadian Meat Council, Alberta Innovates – Bio Solutions, the Vineland Research and Innovation Centre, and FortisAlberta. In 2021, he was named one of the “Top 50 In Canadian Agriculture”.