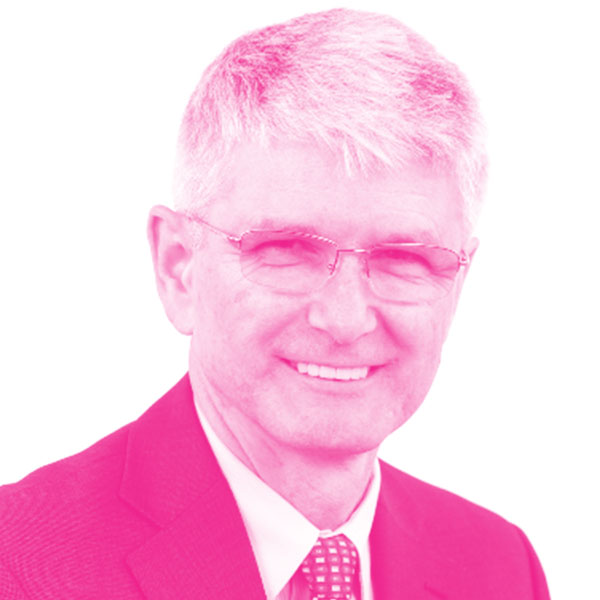 Rick Janega is retired from Emera Inc, where he was COO, Electric Utilities, Canada & Caribbean, Emera Inc., and CEO, Emera Newfoundland & Labrador. Rick has worked for Emera for over 30 years in various senior leadership roles and continues to lead the team that delivered the $1.57 billion Maritime Link transmission project, on time and on budget. Rick has also held senior leadership roles with Nova Scotia Power, which include Interim President and CEO, Executive Vice President and COO, Vice President of Operations.

Rick is an engineer and member of the Association of Professional Engineers of Nova Scotia and is Chair of the EMERA ideaHUB Advisory Council at Dalhousie University.