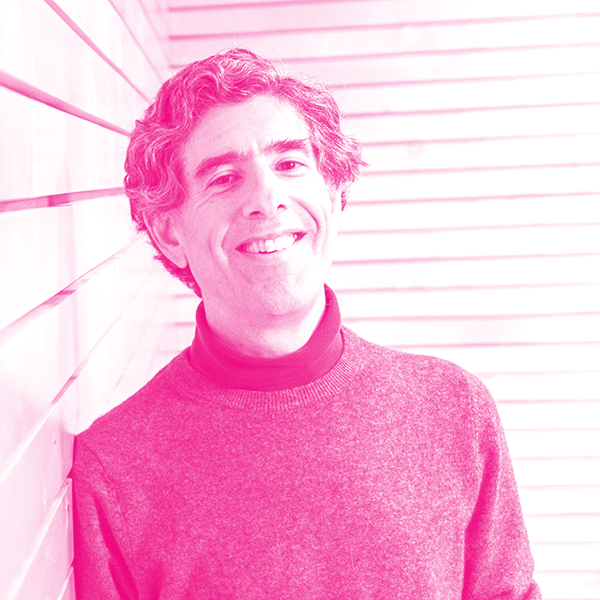 Founder and Director of The Center for Healthy Minds at the University of Wisconsin-Madison.

Davidson is best known for his groundbreaking work studying emotion and the brain. A friend and confidante of the Dalai Lama, he is a highly sought after expert and speaker, leading conversations on well-being on international stages such as the World Economic Forum, where he serves on the Global Council on Mental Health. Time Magazine named Davidson one of “The 100 Most Influential People in the World” in 2006.

His research is broadly focused on the neural bases of emotion and emotional style as well as methods to promote human flourishing, including meditation and related contemplative practices. His studies have centered on people across the lifespan, from birth through old age. In addition, he’s conducted studies with individuals with emotional disorders such as mood and anxiety disorders and autism, as well as expert meditation practitioners with tens of thousands of hours of experience. His research uses a wide range of methods including different varieties of MRI, positron emission tomography, electroencephalography and modern genetic and epigenetic methods.

Davidson has published hundreds of scientific papers, numerous chapters and reviews, and is co-author with Daniel Goleman of “Altered Traits: Science Reveals How Meditation Changes Your Mind, Brain, and Body” (Avery, Sept. 5, 2017). He is also the author, with Sharon Begley, of The New York Times bestseller “The Emotional Life of Your Brain” (Penguin, 2012). He has been featured widely in popular media, including the Today Show, ABC’s Nightline, National Public Radio, National Geographic Magazine, Time Magazine, Newsweek, O: the Oprah Magazine, PBS’s The Charlie Rose Show, Harvard Business Review, and additional national and international news outlets.

Davidson is the William James and Vilas Professor of Psychology and Psychiatry at the University of Wisconsin–Madison where he has been a faculty member since 1984. He is the founder of Healthy Minds Innovations, Inc., an external, affiliated nonprofit dedicated to supporting the mission of the Center for Healthy Minds.