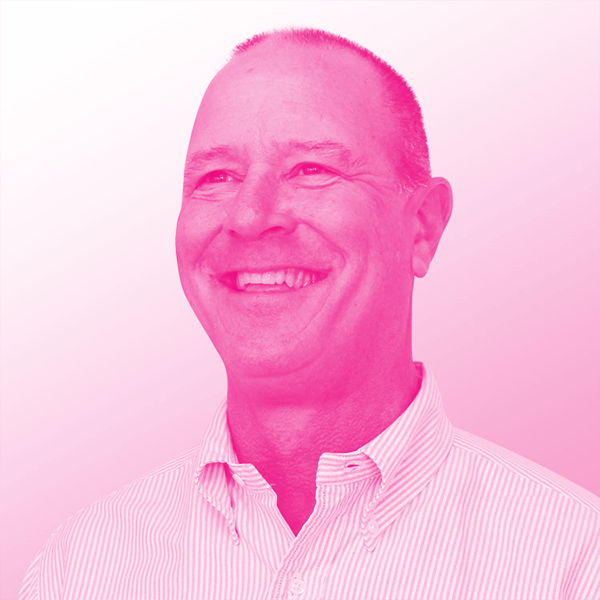 Mr. Jones has over 35 years of experience in trading agriculture commodities worldwide
to the feed, oleochemical, and energy industries. He has significant international markets experience, having traded products into Japan, Korea, China, Singapore, Mexico, and Taiwan, and participating in several Agriculture Canada sponsored trade missions to China.

Most recently, as Director of Sales and Marketing for West Coast Reduction Ltd. (Western Canada’s largest independent rendering operation), he was instrumental in establishing new markets into British Petroleum in Washington State, Parkland fuels in Burnaby, and Neste in Singapore, making WCR the largest supplier of feedstocks into the renewable energy industry in Western Canada.

Prior to his career at WCR, Mr. Jones was General Manager for the Wilbur Ellis Company of Canada, where he managed 7 offices, trading feed commodities into the feed industry across North America. Named GM in 1986 of an organization with one office and 4 people, Rob grew the business to 4 offices in Canada (plus 3 offices in the US), with over 65 employees and sales of over $250M. He hired, trained, and mentored over 20 traders during this period.

Rob contributed to various professional and Industry Association Boards over the years, including the Animal Nutrition Association of Canada (ANAC) and the American Fats and Oils Association (AFOA), where he currently sits as Past President. He holds a Bachelor of Commerce degree from UBC, where he played hockey for the UBC Thunderbirds before playing professionally in Germany.

Rob is currently working with Christina lake Cannabis Corp. (CLC) as Executive VP of Business Development and Sales. CLC is an outdoor Cannabis grow and extraction operation located in the Kootenay region of BC. CLC just completed their first successful harvest and is starting to extract Cannabinoid Oils for the medicinal and recreation markets.