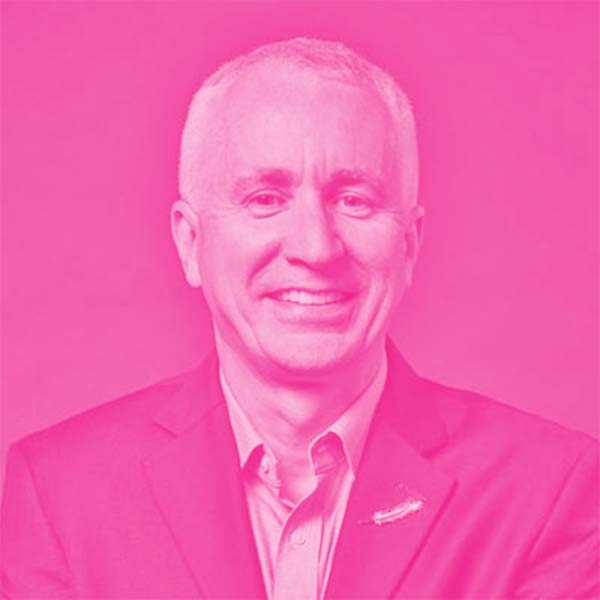 Rob Meyerson is the founder and CEO of Delalune Space, a consulting company focused on the aerospace, mobility, technology, and investment sectors. He is an angel investor, advisor, and director for companies including Hermeus, Axiom Space, Hadrian, ABL Space, Sceye, Starfish Space, and others.

Rob is the former President of Blue Origin, and grew the company from its founding into a more than 1500-person organization between 2003 and 2018. Prior to joining Blue, Rob was a Senior Manager at Kistler Aerospace, and he began his career as an aerodynamicist at NASA’s Johnson Space Center (JSC).