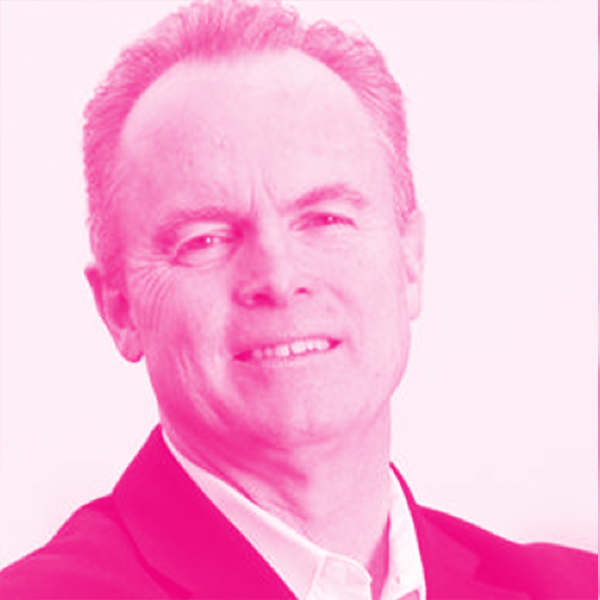 Robert Orr is a business leader with more than 30 years at the senior management level in the marine biotech, nutritional ingredient, food retailing, food wholesaling, and retail advertising industries. His breadth of experience ranges from the creation and management of several startup companies to responsibility for large multinational corporate division operations with annual revenues in excess of $1 billion. In 1996, Robert cofounded Ocean Nutrition Canada Limited (ONC), the world’s largest ingredient supplier of omega 3s, made from fish oil, to the dietary supplement and functional food Industry. As CEO and then Chairman, Robert focused efforts on science-based products, innovative marketing approaches, and new technologies, resulting in nine consecutive years of greater than 35% growth. In that time, the company grew from three employees to over 500, with customers in more than 40 countries. The company received numerous awards, national and international, for its innovations and rapid growth. Robert received the Lifetime Achievement Award for Contributions to the Nutritional Industry (2010) and Business Person of the Year from the Halifax Chamber of Commerce (2011). In 2012, ONC was sold to the Dutch company Royal DSM N.V. for $540 million. Today, Robert is the CEO and Managing Director of Cuna del Mar, a family office and private equity fund based in the USA that specializes in making investments in environmentally sustainable aquaculture. The fund’s primary objective is to invest in technologies and platforms capable of bringing about a paradigm shift in existing aquaculture practices. Cuna del Mar currently has investments in the USA, Canada, Mexico, and Panama.