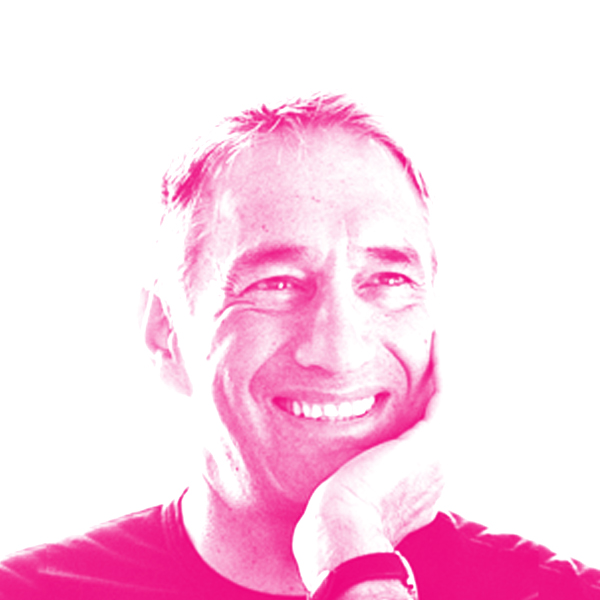 Dr. Dembo is an academic, successful, entrepreneur and consultant to the some of the world’s largest corporations and banks. He has had a distinguished academic research career as a professor of Operations Research and Computer Science at Yale University and as well as a visiting professor at MIT. His consulting career has ranged from managing a team doing fixed income modelling and optimization at Goldman Sachs in the 1980s, to building an enterprise risk management system for one of the world’s largest energy companies, to building and implementing a model to optimize the use of hydroelectric power in Spain, to helping governments leverage funds for projects that lower carbon emissions. His most recent assignment with Goldman Sachs (2016 -2017) focused on developing and implementing a new, disruptive scenario-based risk management offering. Currently he is working on Machine Learning and Artificial Intelligence applied to measuring the financial risk and opportunities of climate change.

He was the Founder and CEO of Algorithmics Incorporated, growing it organically from a startup to the world’s largest enterprise risk-management software company, with offices in fifteen countries, over 70% of the world’s top 100 banks as clients, and consistent recognition as one of Canada’s 50 best-managed companies. Algorithmics was sold to Fitch in 2005 and later to IBM in 2012.

In May 2007, Dr. Dembo was made a Lifetime Fellow of The Fields Institute for Research in Mathematical Sciences. This fellowship is awarded to individuals who have made outstanding contributions to the Fields Institute, its programs, and to the Canadian mathematical community. In addition to three books, he has authored many technical papers on finance and mathematical optimization and holds many patents in computational finance and software for climate change. He has also received numerous awards for his work in mathematical optimization, finance, and climate change.

He currently sits on a number of boards and is a member of the Climate Change Adaptation Advisory Committee Canada and a founding member of the UN HABITAT World Urban Campaign.