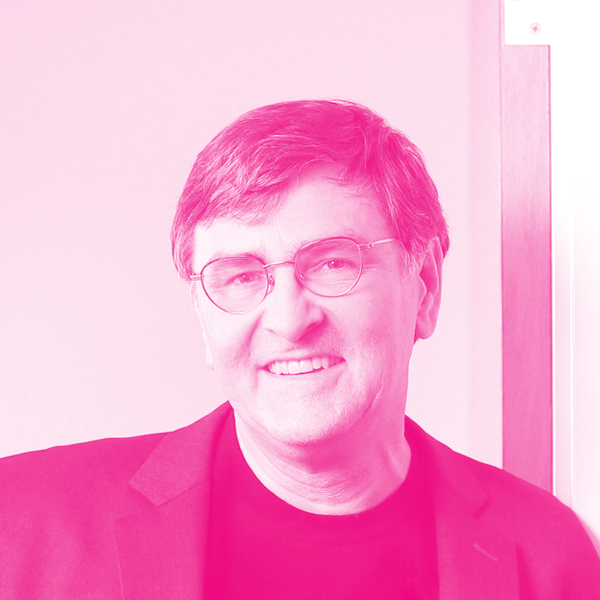 He is considered by many to be the co-inventor of the Blockchain. Dating back to 1991, his pioneering series of papers, written with co-author Dr. Stuart Haber at Bellcore, received the 1992 Discover Award for Computer SoftwareThis helped lay the foundation for Bitcoin and other digital currencies (for example, of the eight citations in the original Bitcoin paper, three reference his and Dr. Haber’s work).

Dr. Stornetta finished at Bellcore (then Telcordia) as Assistant General Manager of the 125-person Mathematical and Computer Sciences Laboratory. He consulted for many years, evaluating the commercial potential of emerging technologies on behalf of universities, commercial research labs, and venture capital interests. Along with Dr. Haber, he co-founded Surety, a Bellcore spinoff. Surety’s offering constituted the first commercial deployment of a blockchain.