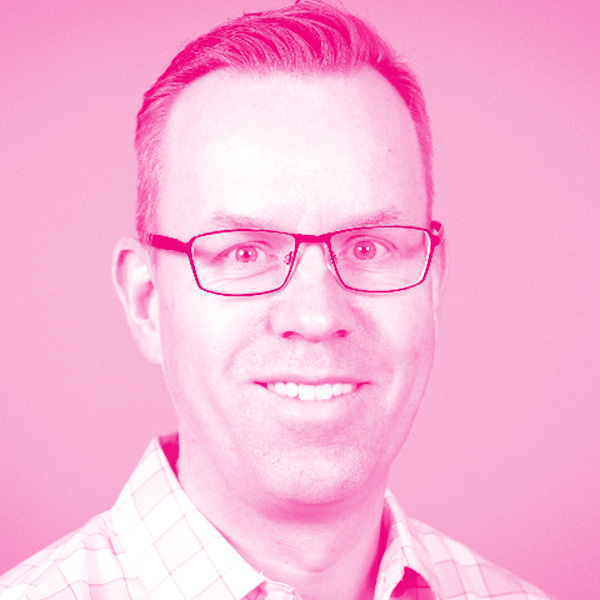 Stephen is a co-founder of Qvella, a Canadian diagnostics company that is developing technologies facilitating the rapid diagnosis and treatment of sepsis. Stephen manages Qvella’s intellectual property portfolio and enjoys working strategically to support many groups within the company. Stephen also practices as a registered patent agent at Hill and Schumacher, a boutique IP firm in Toronto where he advises a wide variety of technology startups, teaching hospitals and academic institutions, and has prosecuted over 1000 patent applications.

Stephen is passionate about supporting the commercialization of new technologies and working with early-stage entrepreneurs. After earning his Ph.D. in physics from the University of Toronto in 2001, Stephen went on to work at several startups in telecommunications, software and medical diagnostics, taking on numerous roles including scientific research, product development, business development, strategy, and intellectual property management, before co-founding Qvella in 2009.