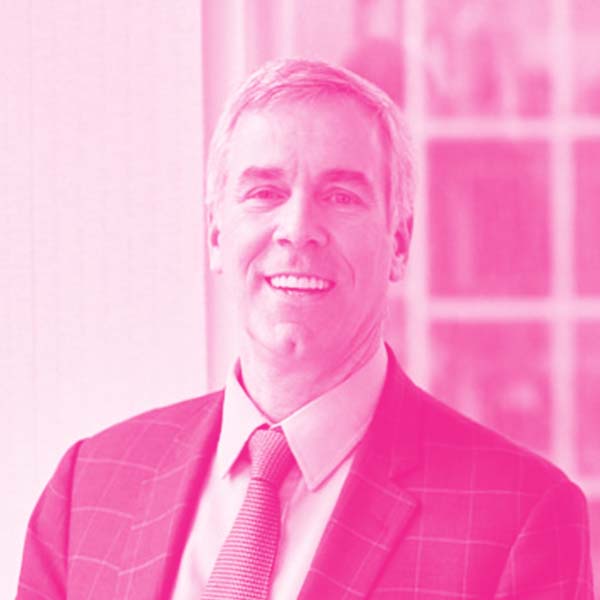 Ted has served in various executive positions, including CEO, at financial institutions involved in Capital Markets, Banking and Asset Management over a 30+ year business career. He is President Emeritus of The Explorers Club in New York City and has served on numerous for-profit and not-for-profit Boards, currently holding positions with Gannett Co. Inc., Roc Capital, RiskSpan Inc., EcoWatch and Duke University’s Nicholas School of the Environment. The oceans have been one of Ted’s passions since he was young, including a life-changing year after graduating from college when he worked with scientists, explorers and filmmakers as the 1981 Rolex Scholar of the Our World-Underwater Scholarship Society.