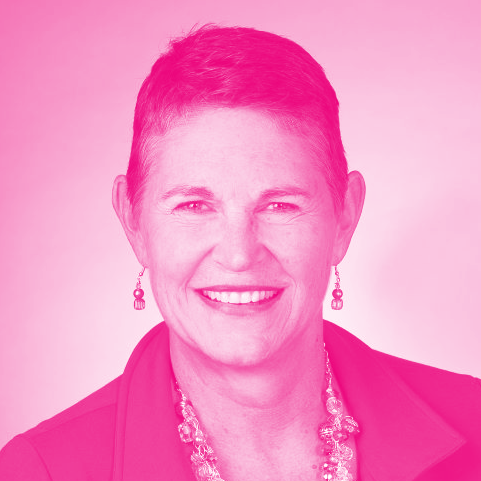 Terri Vaughan is a leading expert in insurance regulation. She has spent the bulk of her career as a scholar of regulation, an insurance regulator, and a representative of U.S. insurance regulation domestically and internationally. Terri was Dean of Drake University’s College of Business and Public Administration from 2014 to 2017, the Robb B. Kelly visiting distinguished professor of insurance and actuarial science from 2017 to 2019, and is currently Professional Director of the Emmett J. Vaughan Institute of Risk Management and Insurance at the University of Iowa. She is also a corporate director, author, and public speaker. Terri serves as a director of Verisk Analytics, AIG, West Bank, and Wellmark Blue Cross and Blue Shield.

From February 2009 to November 2012, Terri served as the chief executive officer of the National Association of Insurance Commissioners (NAIC). As CEO, she oversaw the operations of the NAIC and served as its primary representative and chief spokesperson in Washington, D.C. She represented the NAIC as a member of the executive committee of the International Association of Insurance Supervisors (IAIS) and as a member of the steering committee for the U.S./E.U. Insurance Dialogue Project. In 2012, she chaired the Joint Forum, a Basel, Switzerland-based group of banking, insurance, and securities supervisors that studies and makes recommendations on cross-sectoral issues. Prior to joining the NAIC, Terri spent time in both academia, as director of the Drake Insurance Center and the Robb B. Kelley Distinguished Professor of Insurance and Actuarial Science at Drake University, and in regulation, as Iowa Insurance Commissioner.

Terri earned a Ph.D. in risk and insurance at the University of Pennsylvania and a B.B.A. in insurance and economics at the University of Iowa. She was named one of the Top 25 Living Legends of Insurance (National Underwriter, 2012), 100 Most Influential People in Healthcare, (Modern Healthcare, 2011), Top 50 Women in the Insurance Industry (Reactions magazine, 2014), University of Iowa Distinguished Young Alumni (1996), member of the Iowa Insurance Hall of Fame (2003), and a Distinguished Fellow of the IAIS (2013). She was named the 2014 Insurance Woman of the Year by the Association of Professional Insurance Women and in 2016 she was named one of 24 key influencers in the insurance industry by Best’s Review.