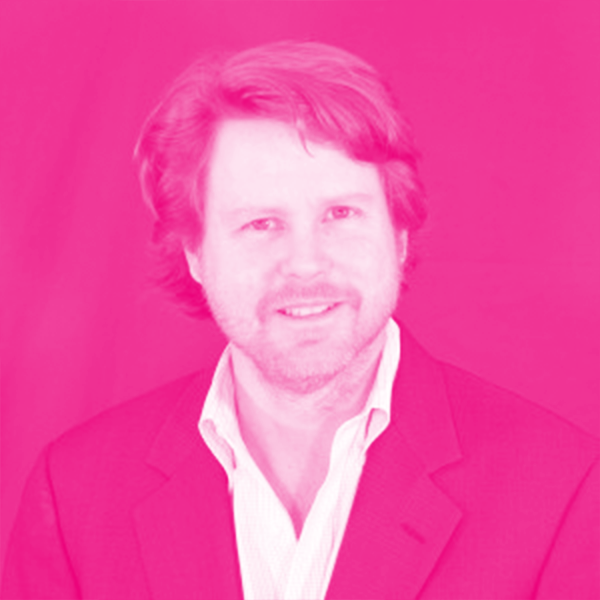 Tom began his professional career with Goldman, Sachs & Co. in 1988 in the Mergers and Acquisition group in New York and Los Angeles. After spending two years with Goldman, Tom left to join the world leader in agricultural seeds, Pioneer Hi-Bred International, as the Country Manager of Romania based in Bucharest. After returning to Business School and a brief period as a business case writer at the Harvard Graduate School of Business, Tom continued his work with Pioneer as the Director of Marketing for the French operation based in Toulouse, France.

In 1998, Pioneer was purchased by E.I. DuPont de Nemours and, in 1999, Tom moved to Paris, France to head their worldwide cereals seed business. In 2002, Tom returned to the U.S. as a Director in the DuPont strategic planning group where he focused on DuPont’s agriculture portfolio including seed, crop chemicals and soy protein.

In 2013, Tom founded Agribusiness Advisors to focus in two areas. First was to work with early stage companies as an advisor to the CEO and Board of Directors. Second was investing in promising technology and management teams in the agricultural space.

Tom received his undergraduate degree from Middlebury College and a Masters of Business Administration from the Harvard Graduate School of Business.