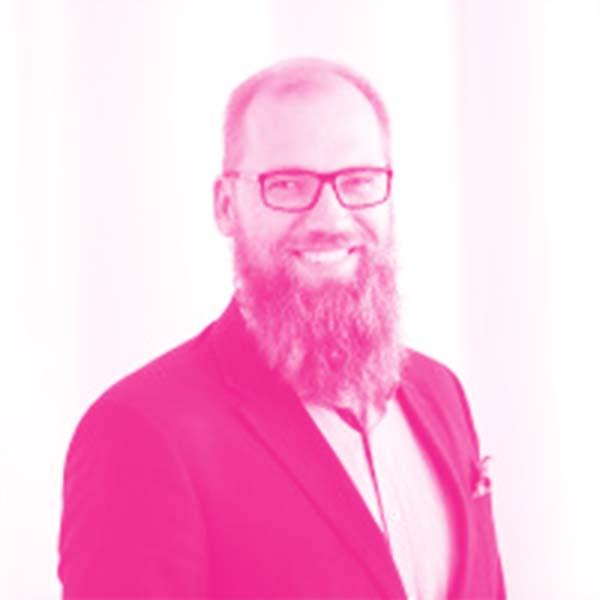 Tõnu Esko currently serves as a Professor of Human Genomics at the Institute of Genomics, University of Tartu and also as Chief Business Development Officer, Estonian Biobank Innovation Center. As a human geneticist and molecular biologist, he has extensive experience in performing and implementing genetic association studies. His academic research focuses on developing and implementing genomics-guided, personalized healthcare models at the national scale by using comprehensive electronic health records available for special populations as a means of understanding the role of DNA mutations.

Currently his work at Estonian Biobank Innovation Center is focused on building public private partnerships both with early-stage startups, SMEs, global corporations and VC funds across the fields of HealthTech, BioTech and MedTech by utilizing the rich Estonian Biobank digital health repositories as well as world-class scientific expertise. His latest endeavor is to set up a holding company for University of Tartu, an entity to park IP and data access based equity from startups, accelerators and even VC fonds.