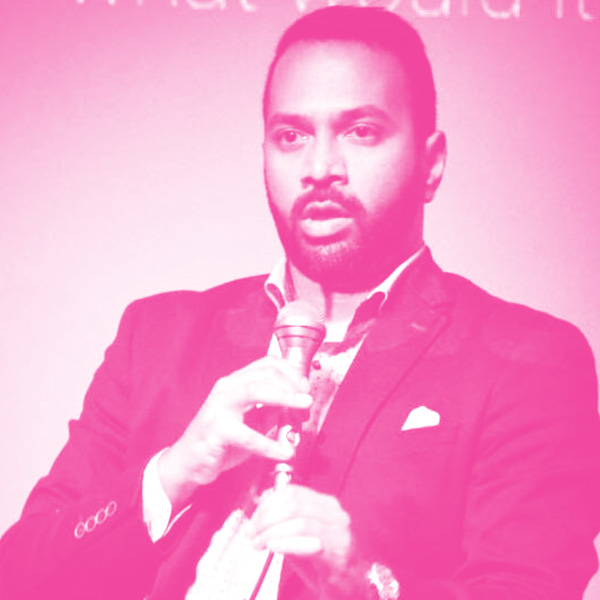 Vik Kambli is a SaaS, digital media and eCommerce leader and operator with 20+ years of experience. He provisions advisory services and capital to technology companies through Diaspora Capital.

Most recently, he was the Chief Marketing Officer at Clearly, an eComm/retail division of EssilorLuxottica. Clearly is a global leader in eyewear design, manufacturing, and distribution. They operate in the US, Canada, Australia and New Zealand. He was accountable for the P&L, product portfolio, and market share growth. He helped lead the company to its best two years of revenue and profitability.

Previously, Vik served on the Canadian executive team of Facebook/Instagram as Head of Western Canada. During his tenure, he built their commercial business in the region and led the retail, eCommerce, SaaS, FinTech, tourism, and education verticals. His teams developed innovative partnerships with Canada’s leading companies to grow domestically and internationally.

Before Facebook, he led Strategy and Corporate Development at Mobify and was Vice President of Marketing and Strategy at Monexa. These SaaS companies were acquired by Salesforce and Oracle, respectively. Vik also led the west coast strategy practice for Blast Radius following their acquisition by Wunderman and held several management roles at Microsoft.

Vik is an Adjunct Professor at the University of British Columbia and holds a BSc in Biotechnology and Economics from the University of Waterloo. He serves as an advisor to several private companies, and a mentor at Creative Destruction Lab and Launch Academy.