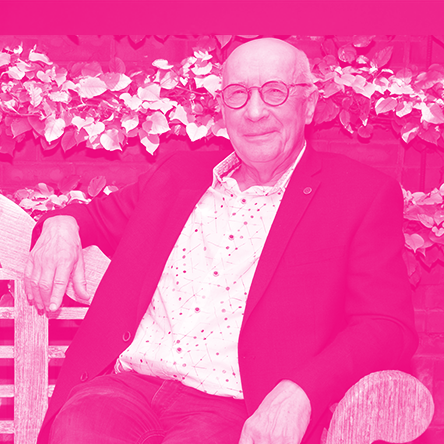 Throughout his 45-year science career, Wilf had the opportunity to lead many research initiatives. These included the development and application of biotechnology in crop improvement with a major focus on canola. In recent years he was involved as a member of the team that successfully established the Protein Industries Canada supercluster. He has chaired and co-chaired a number of science and innovation events such as the International Rapeseed/Canola Congress in 2015.

Wilf grew up in Melville, SK. He earned a PhD in Crop Science at the University of Saskatchewan, followed by postdoctoral studies in Germany. He was first employed at Agriculture and Agri-food Canada in Ottawa and worked as a research scientist and group leader from 1973-90. He and his team undertook research on biology and genetics of selected Canadian crops and contributed to the establishment of Ottawa as a major centre for plant biotechnology research. In 1990, Wilf accepted a position with the Plant Biotechnology Institute (PBI) of the National Research Council of Canada(NRC) in Saskatoon and served as group leader for canola biotechnology research and head of the Transgenic Plant Centre until 1999, when he assumed the position of research director. After retiring from NRC, Wilf was appointed as president and CEO of Genome Prairie in 2008 and subsequently took a position as president and CEO of Ag West Bio in 2012, serving in that capacity until 2019. Following his retirement from Ag West in early 2020, Wilf assumed the position of Vice President Outreach with the Agricultural Institute of Canada.

In 2010, Wilf was honoured with a Lifetime Achievement Award by The Society for In Vitro Biology. In 2015, he received the province’s highest honour, the Saskatchewan Order of Merit. In 2017, Wilf was inducted into the Saskatchewan Agricultural Hall of Fame, and in 2018, he was inducted into the Canadian Agricultural Hall of Fame.