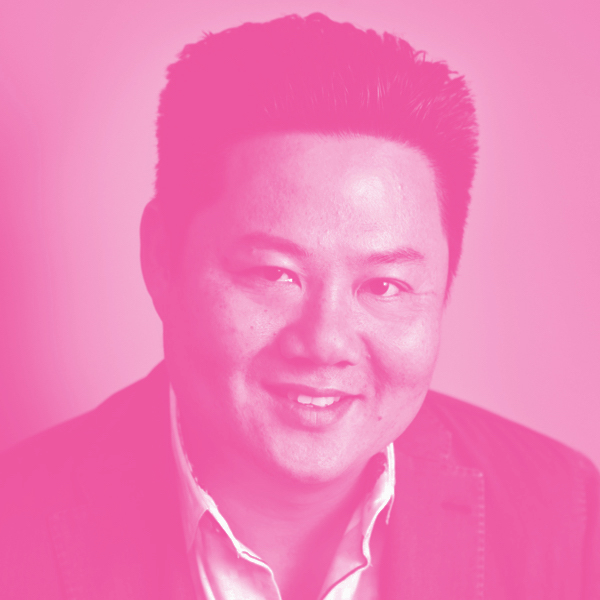 Prior to starting Lyra Growth Partners in September 2015, (Charles’ own personal investment fund) Charles was the President and Founder of Vega, a company he started from scratch from his basement in 2004. Financed by his life savings, a second mortgage on his house and four credit cards, Charles built Vega to become an iconic lifestyle brand of clean, plant-based nutritional products, sold in over 20,000 stores across North America. Honoring a triple bottom line approach to business, Vega and Charles have received many awards, including: Profit 100 Fastest Growing Companies, Best Workplaces, BIV 40 Under 40, Best Managed Companies and E&Y Entrepreneur of the Year. In August 2015, Charles led the sale of Vega to White Wave Foods for US$550 million cash. Charles is proud that corporate headquarters have remained in Vancouver and Vega’s employees continue to run the company.

As one door closes, another opens and so Lyra was born: The constellation in which Vega was its brightest star seeks fresh, young stars looking to shine brighter and reach further.