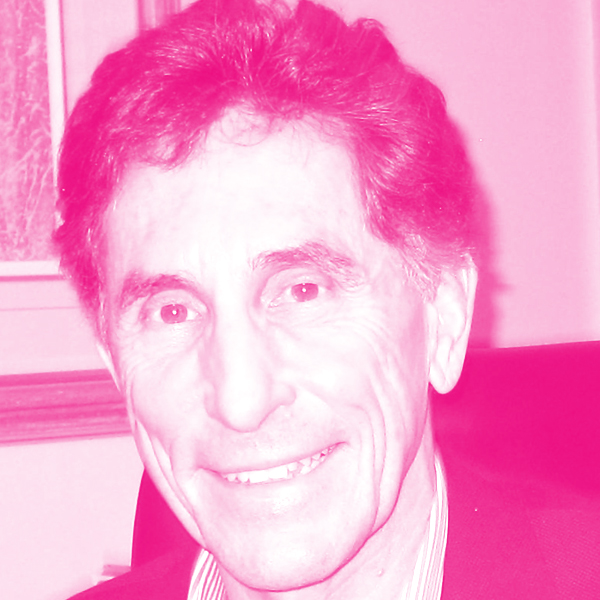 Dennis Bennie is an entrepreneur and early-stage investor based in Toronto. He cofounded Mission Electronics in 1979,  Aviva Software in 1982, and Delrina in 1988. He then raised two venture funds under XDL Group and is currently a mentor, advisor, and angel investor to early-stage technology companies.

Dennis qualified as a chartered accountant in 1975. He entered the world of technology in 1979, when he cofounded Mission Electronics, a high-end home entertainment equipment producer. In 1982, he sold his interest in Mission and cofounded Aviva Software, a PC software developer. The company expanded to include software distribution and in 1986 merged with Ingram Micro to become Canada’s largest software distributor.
From 1988 to 1996, Bennie was cofounder and CEO of Delrina Corporation, which forged new software strategies and was best known for producing WinFax. Listed on both the Toronto Stock Exchange and NASDAQ, Delrina was sold to Symantec in 1995.

In 1996, he founded the first XDL Venture Fund, focusing on early-stage technology opportunities. The XDL funds raised a total of $185 million in venture capital and are fully invested. Bennie currently manages the XDL Capital Group, investing at the venture and angel levels. He also regularly serves on various charitable boards. He is a Founding Partner of the Creative Destruction Lab.