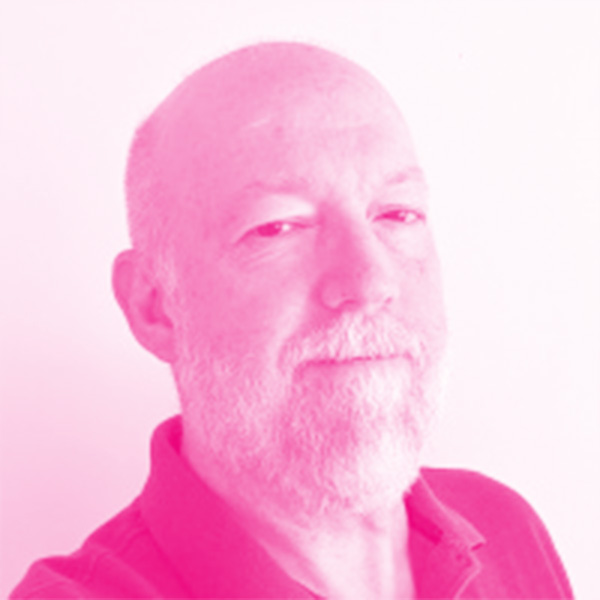 Growing up in Bellevue WA, Ken was there from the start of the Northwest high tech boom in the 80s. With a background of real-time embedded systems, simulation, networking, 3D scanning, several short lived startups, as well as formal training in Fine Arts, in 1996 Ken was a founding member of Valve Corporation, a small self funded startup which has gone on to become a leading video game developer and major digital PC game distribution platform (Steam).

Retired in 2016, Ken has returned to the world of non-profits, this time on the Philanthropy side with his Magic Cabinet Foundation, looking to transform the relationship between donors and their community.