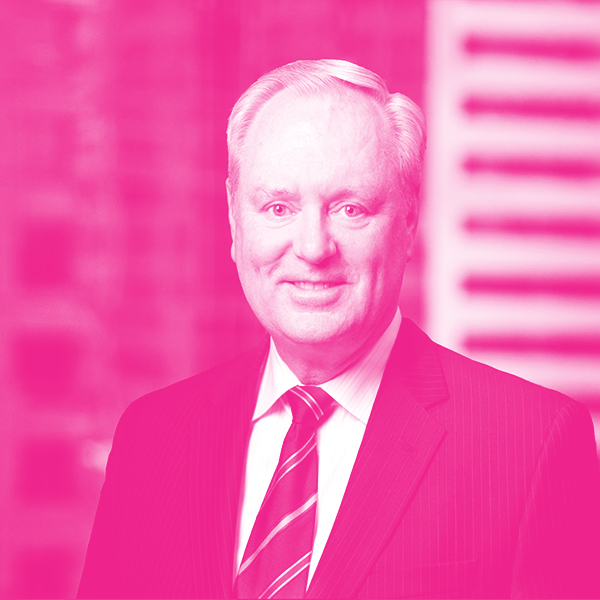 In 2001, Mike Culbert and his partners recapitalized Progress Energy, a small microcap oil and gas company, where he served as President and CEO from 2004 to 2016. During this period, Progress Energy was transformed into one of Canada’s largest unconventional natural gas producers and was sold in 2012 for $6B to PETRONAS. Since 2013, Mike has continued to serve in leadership roles at both Progress Energy and Pacific NorthWest LNG, advancing Canada’s natural gas exports to Asia in the form of liquefied natural gas. Mike is also active in philanthropic activities and is particularly proud of the United Way’s All in for Youth initiative, which provides vulnerable youth with support to complete their high school education.