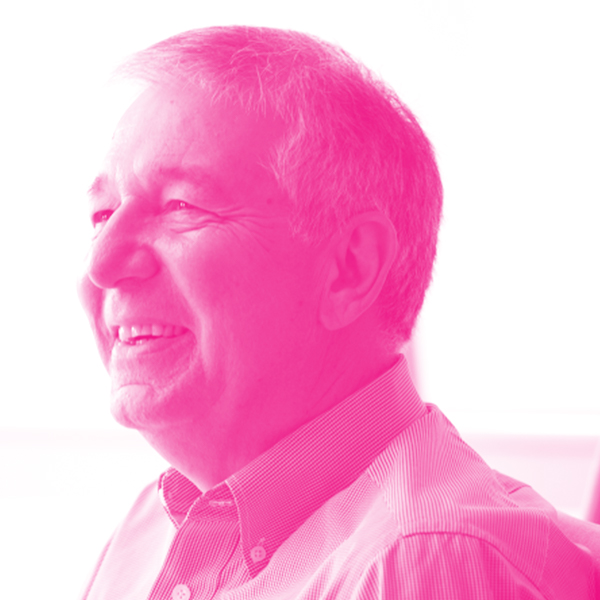 Robin Klein is a Founding Partner at LocalGlobe. Previously, Robin was a Venture Partner at Index Ventures from 2010 until 2015. He has made over 100 early stage technology investments in the UK, US, Europe and Israel. His investments include Adzuna, Citymapper, Graze, MOO, Secret Escapes, Transferwise, Zoopla. He has also sat on public company boards including MoneySupermarket and Zoopla. Robin is on the Tech City Advisory board and an advisor to Silicon Valley Bank. Prior to becoming an active and full time investor he built and sold 3 businesses, the last of which was the Innovations Group in 1995. Innovations did the UK’s first e-Commerce transaction in May 1995.