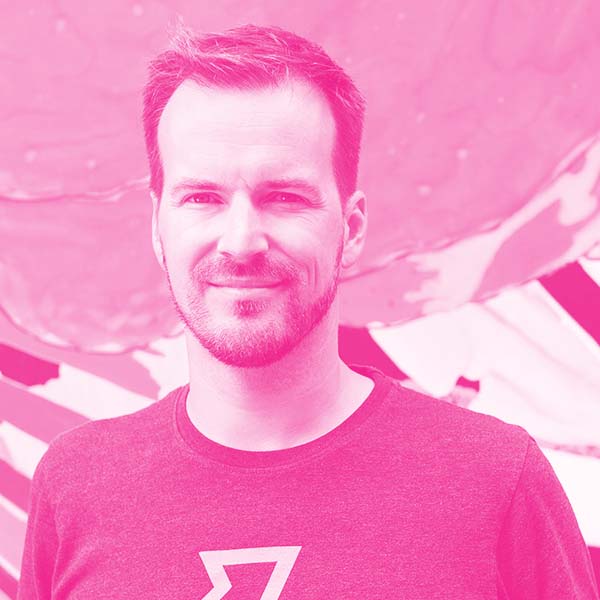 Taavet Hinrikus is the Chairman of the Company, which he co-founded in 2010. Prior to starting Wise, Taavet was Skype’s director of strategy until 2008, starting as its first employee. He recently launched a new health tech company Certific which uses science and technology to make the world a safer place for live events, sports, travel and social gatherings. He’s also an angel investor and advisor with investments including Zego, Cleo, Uncapped, Meatable, Bolt and many others. He holds an MBA from INSEAD and a Bachelor’s degree from Tallinn University of Technology.