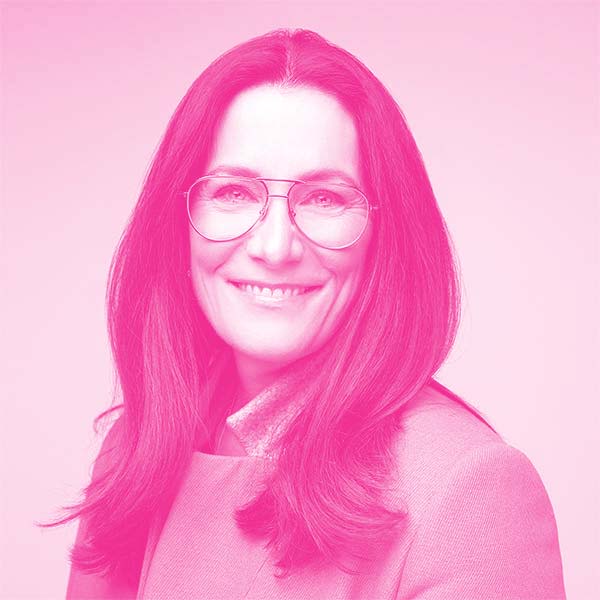 Alice Reimer is a successful technology entrepreneur and dedicated community leader and mentor. She co-founded Calgary-based Evoco, leading the innovative SaaS firm from initial concept through to a 2012 acquisition. Evoco’s technology became the standard construction management system for global retailers including Walmart, Home Depot, and Staples. Most recently, Alice was the CEO of Chaordix, a pioneering software leader in the crowdsourcing and open innovation space, with global clients including LEGO, Procter & Gamble, KPMG, and IBM.

Alice was the recipient of PROFIT’s W100 designation as one of Canada’s Top Female Entrepreneurs and was named one of Alberta’s 50 Most Influential People for 2013.  Alice was recently awarded the 2016 Rod Charko Service Award, established to recognize an individual who has gone above and beyond to enhance the technology ecosystem in Alberta.