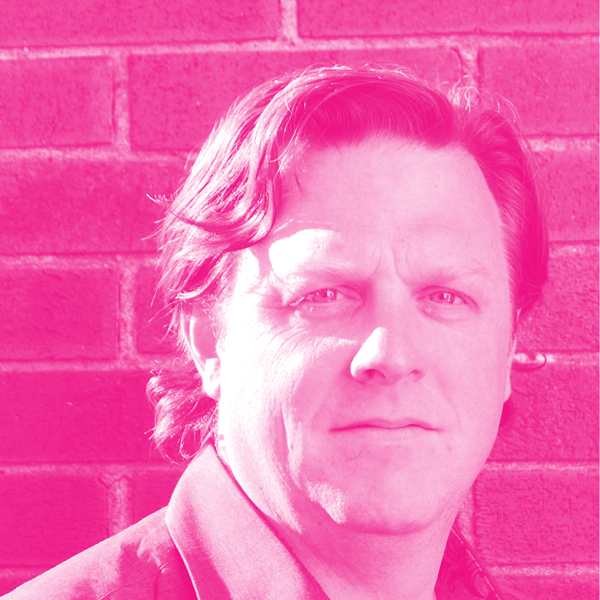 Jeff has entrepreneurial and management experience with new businesses in the energy sector, including as a co-founder of Seaforth Energy, Watts Wind, and Katalyst Wind.  He has been on the board of directors of private and TSX-listed public companies and remains active in his community through volunteer efforts. Jeff has practiced law at McInnes Cooper in Halifax and in Toronto with Fasken Martineau and CIBC. He has also held senior positions in the investment sector as Vice-President and General Counsel of Halifax-based Clarke Inc. and as Executive Director of Business Management and Chief Compliance Officer with CIBC Asset Management Inc. in Toronto. Jeff has served in executive director roles at the Province of Nova Scotia, most recently in the Office of Planning and Priorities and before that in the Investment and Trade division of Economic Development. His work at the Province also included acting as the CEO of both ReNova Scotia Bioenergy Inc. and the Strategic Opportunities Fund Inc. and as a director of DSME Trenton Inc. His work at the Province has focused on innovation, startups, entrepreneurship, education, foreign direct investment, trade, and knowledge- and technology-based industries.