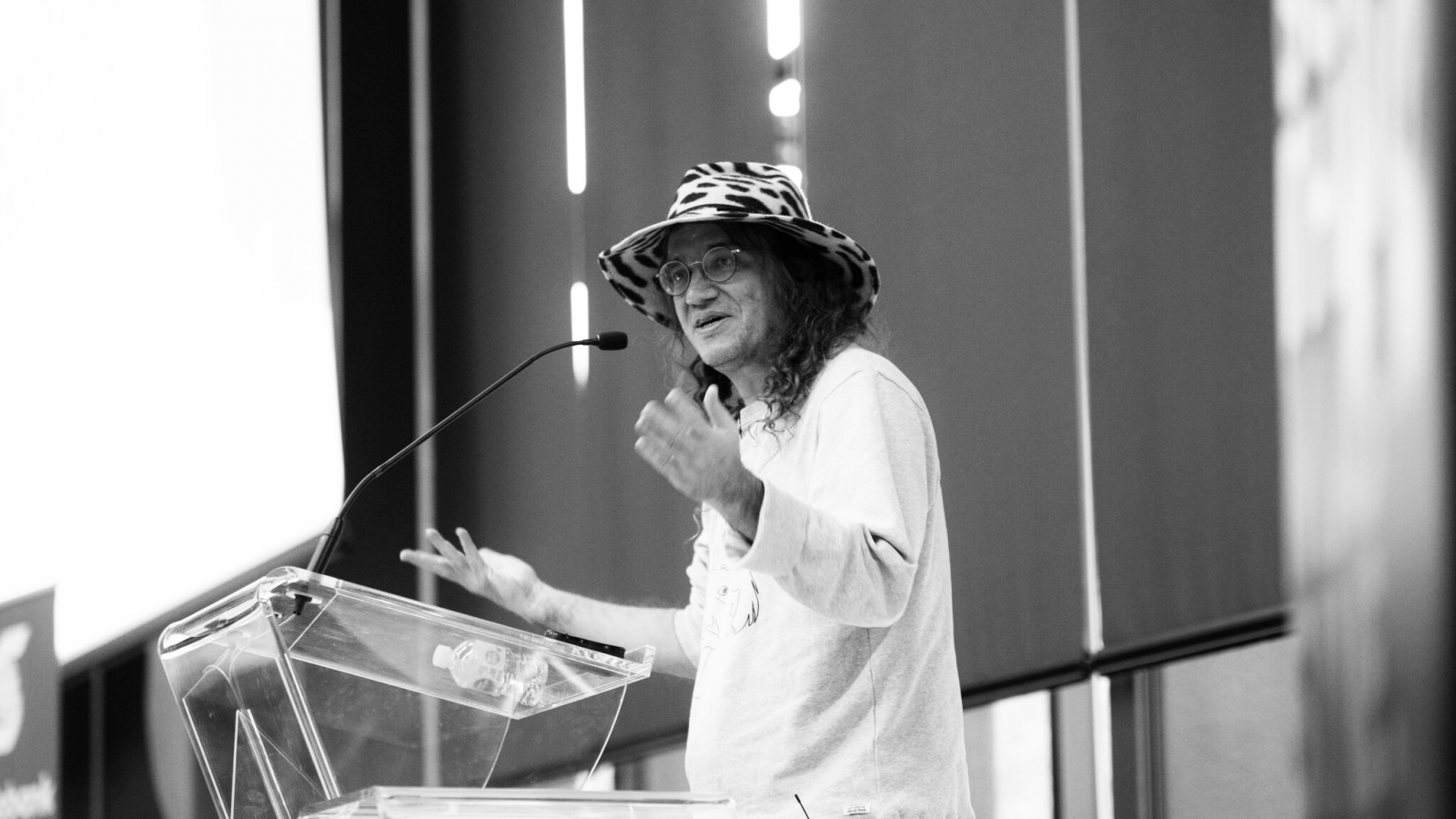 Ben Goertzel: The Democratization of AI

We sat down with Ben Goertzel, CEO and Chief Scientist of SingularityNET, a project leading the way in integrating blockchain and artificial intelligence (AI) by creating a decentralized marketplace for knowledge-sharing in AI research.

After a USD $36 million initial coin offering that sold out in just over a minute, we had a conversation with Ben about his path to where he is today, the need to democratize AI and what’s next in the world of AI.

What was your journey to becoming CEO and Chief Scientist of SingularityNET?

I pursued a PhD in mathematics because I was interested in AI when I started university but the subjects taught on AI in university in the early 1980s was not very ambitious or interesting to me. I studied math because I figured math was useful to just about everything.

And AI is now at the forefront of attention and suddenly the areas that I have been thinking about for the last 45 years is on everybody’s minds. The inevitability of superhuman AI has always been obvious to me.

What is the vision behind SingularityNET?

I had the idea a long time ago but the supporting technologies weren’t really there to enable it. It was the emergence of Ethereum as a blockchain platform with smart contracts integrated throughout it that made it possible.

The goal of the platform is two-fold. Firstly, you want to create a system in which multiple AIs with varying levels of generality can inter-operate and so you have an overall society and economy of mind with its own intelligence. The second goal is to have everyone’s input in building this AI.

Why is it important to democratize AI?

Creating a beneficial AI is difficult but if you leave out large proportions of human race out of the process, it creates inequality from day one. If the AI only benefits a small group of elites, it also increases the odds of misuse of the technology.

One of the most interesting announcements last year was that you will be deploying Sophia’s (the Robot) mind on the network and you hosted a crowdfunding campaign for it, tell us a little bit more about that?

So we did a token sale last year and raised US$36 million from it.

The funds are also being used to develop advanced AI and make Sophia smarter.

What do you think is the reason behind the increase in interest in AI?

Seems to me that what has triggered the great upsurge in interest in AI recently is AI conducting a few tasks that a common person understands but wasn’t sure that it can be done anytime soon – things like facial recognition on Facebook.

Do you think there is value in educating the masses about the full extent of AI?

Certainly, educating people is important but it is hard to gain people’s attention when it comes to educating them about the deeper aspects of AI.

Where is AI headed and are there use cases of AI that we are not even thinking about?

It is headed everywhere.

There is not a lack of areas where AI can be applied to. But one of the problems in the economics of the current AI industry is that it is being directed towards those application areas that give the most differential advantage to a few large companies. We are channeling money into where there is more money to be made.

An open source platform like SingularityNET will help resolve that issue.

What are the three key takeaways that you’d like people to take away from your talk?

1. We are on the cusp of creating artificial general intelligence and it may emerge in a distributed way from the inter-operation of different AIs created by different people.

2. There is a real possibility that a few key players may end up controlling artificial general intelligence and cause inequity.

3. A decentralized AI ecosystem can both accelerate progress for artificial general intelligence and encourage progress in a more democratic and participatory way.