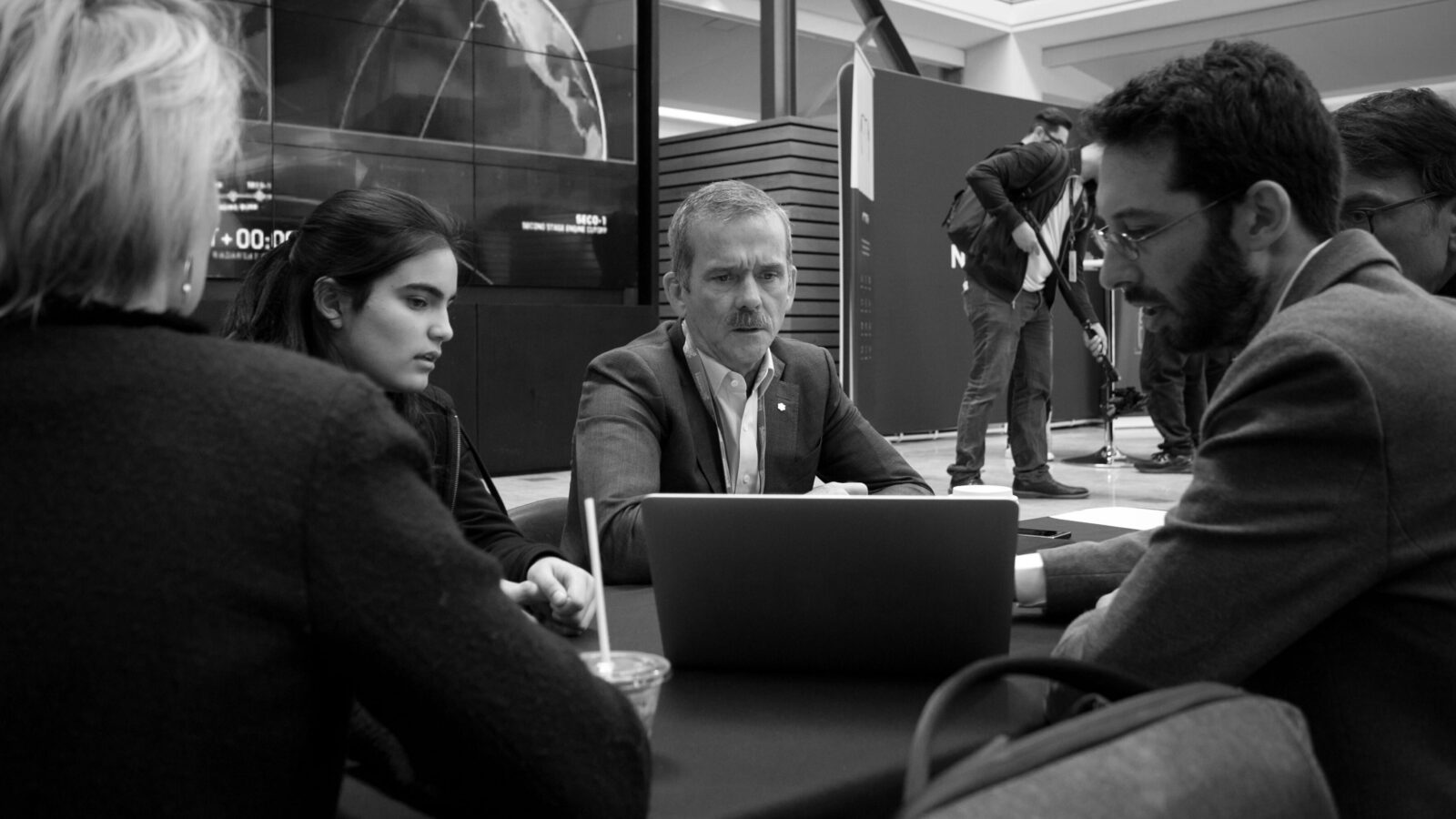 TORONTO, PARIS, ATLANTA — Creative Destruction Lab’s Space stream is going global, adding two new sites in Atlanta and Paris to create a worldwide network of space innovators and investors that reaches around the world. This global program will broaden the horizon of opportunity for ventures starting out in this limitless field.

Atlanta offers one of the United States’ strongest networks of space professionals and scientists. Georgia Tech has one of the country’s top-ranked aerospace programs and attracts some of the most talented minds working in space technology. Its location in the U.S. is particularly crucial — the U.S. is home to more than 50 per cent of the companies that make up the world’s space industry, and the American government spends more on space than all other countries combined.

Paris offers its status as an international hub with one of the best business schools — HEC Paris — in the world. Like the U.S., the European Union is making exciting investments in the region’s space industry. The EU announced a €1-billion space investment fund earlier this year, which will attract more venture capital groups investing in small- and medium-sized businesses that are working on space technology and digital services using space data.

Toronto offers its existing community of CDL mentors and investors, like astronaut Colonel Chris Hadfield, who have extensive experience coaching and funding space-based ventures. “After orbiting Earth 2,650 times, helping found the Space stream, and mentoring well over a hundred new space companies, I am very excited to now be part of CDL Space going worldwide.”

The global Space stream will create a bridge between two continents — North America and Europe — that have different landscapes in space exploration and commercialization. This means twice the potential, and twice the possibilities for participating ventures.

This is pivotal new capacity for a field that has applications in areas like telecommunications, climate and disaster management — but that sees relatively few companies get off the ground each year.

“My long-term dream has always been space colonization,” said JP James, the chairman and lead investor at Hive Financial Systems and a CDL-Atlanta mentor. “But the path from here to there requires a combination of expertise, entrepreneurship, capital, and government support. CDL connects all of these components in a transformative way.”

“We’re talking about a global marketplace and a global set of players,” said Christine Tovee, a CDL-Paris mentor who’s been involved in a spectrum of space projects, including the training of astronauts for NASA’s Neurolab Space Shuttle mission. “Space is a relatively small sector, with some really particular skills that are needed. If you don’t have a global perspective from the start in the space sector, you’re limiting your horizons.”

On top of their business experience, mentors in all three cities will bring knowledge of their countries’ space industries, venture capital ecosystems and regulatory environments.

Dr. Mark Costello, chair of the Daniel Guggenheim School of Aerospace Engineering at Georgia Tech, said that this is “an incredibly exciting time” for space technology entrepreneurs like those that will be supported by CDL’s new global stream. “The coalescence of affordable access to space and emerging technologies has set the stage for many new business opportunities.”

Ventures developing upstream and downstream space technologies are invited to apply. Possible areas of innovation include:

What won’t change with this announcement is CDL’s proven methodology. Companies that participate in CDL’s new global Space stream will be put through the rigorous, objectives-based program that has already assisted in launching companies like Wyvern.

Wyvern builds and deploys small satellites to collect high-quality hyperspectral images of Earth for commercial applications. When the company entered CDL’s inaugural Space program in Toronto in 2018, the co-founders were working on the venture part time. By the end of the nine-month program, Wyvern had full-time founders, an employee, an advisory board and expressions of interest from a dozen customers, including one worth tens of millions of dollars.

“You can’t just make a product in your garage or on your computer, and send it up on a rocket. You’ve got to be innovative about what you do to prove the value of your product to customers and to get customer traction. CDL helped us think about that.”

“We grew a lot as a company at CDL,” Robson added. “We really focused on the customers we were selling to, what their needs were and also on our long-term roadmap.”

He said CDL’s Space stream will be even more useful to ventures now that they’ll get access to diverse pools of investors and customers across Canada, the U.S. and Europe: “It will be really valuable.”

Are you interested in transforming the space industry? Please reach out to Rachel Harris, Director of Engagement at Creative Destruction Lab, for potential partnership opportunities.

Creative Destruction Lab (CDL) is a nonprofit organization that delivers an objectives-based program for massively scalable, seed-stage, science- and technology-based companies. Its nine-month program allows founders to learn from experienced entrepreneurs, increasing their likelihood of success. Founded in 2012 by Professor Ajay Agrawal at the University of Toronto’s Rotman School of Management, the program has expanded to 10 sites across four countries. Participating ventures have created $18 billion (CAD) in equity value. 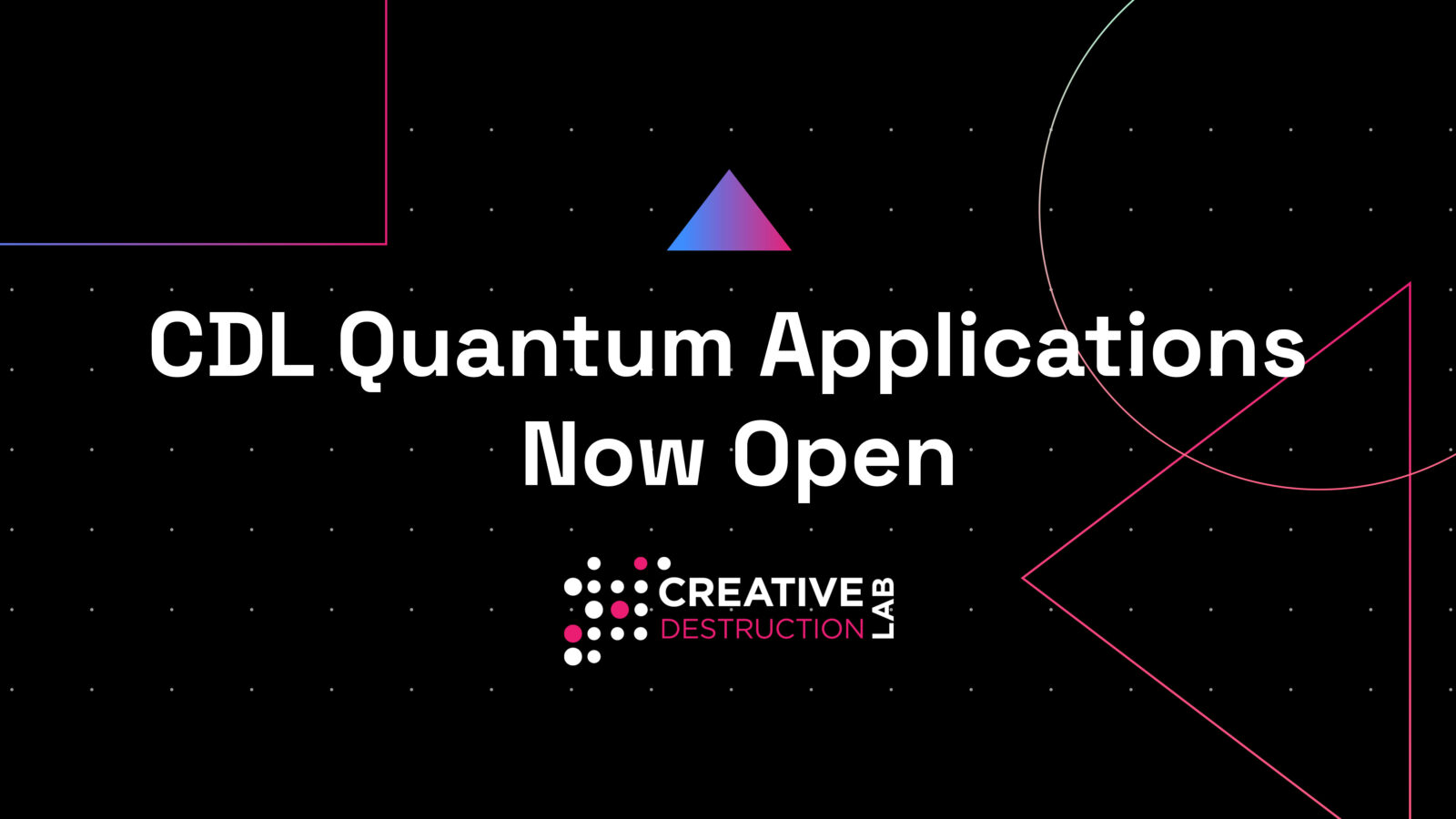 Early-stage ventures and teams in both the quantum software and hardware sectors are encouraged to apply to CDL-Toronto’s world-renowned quantum bootcamp and objective-setting program. 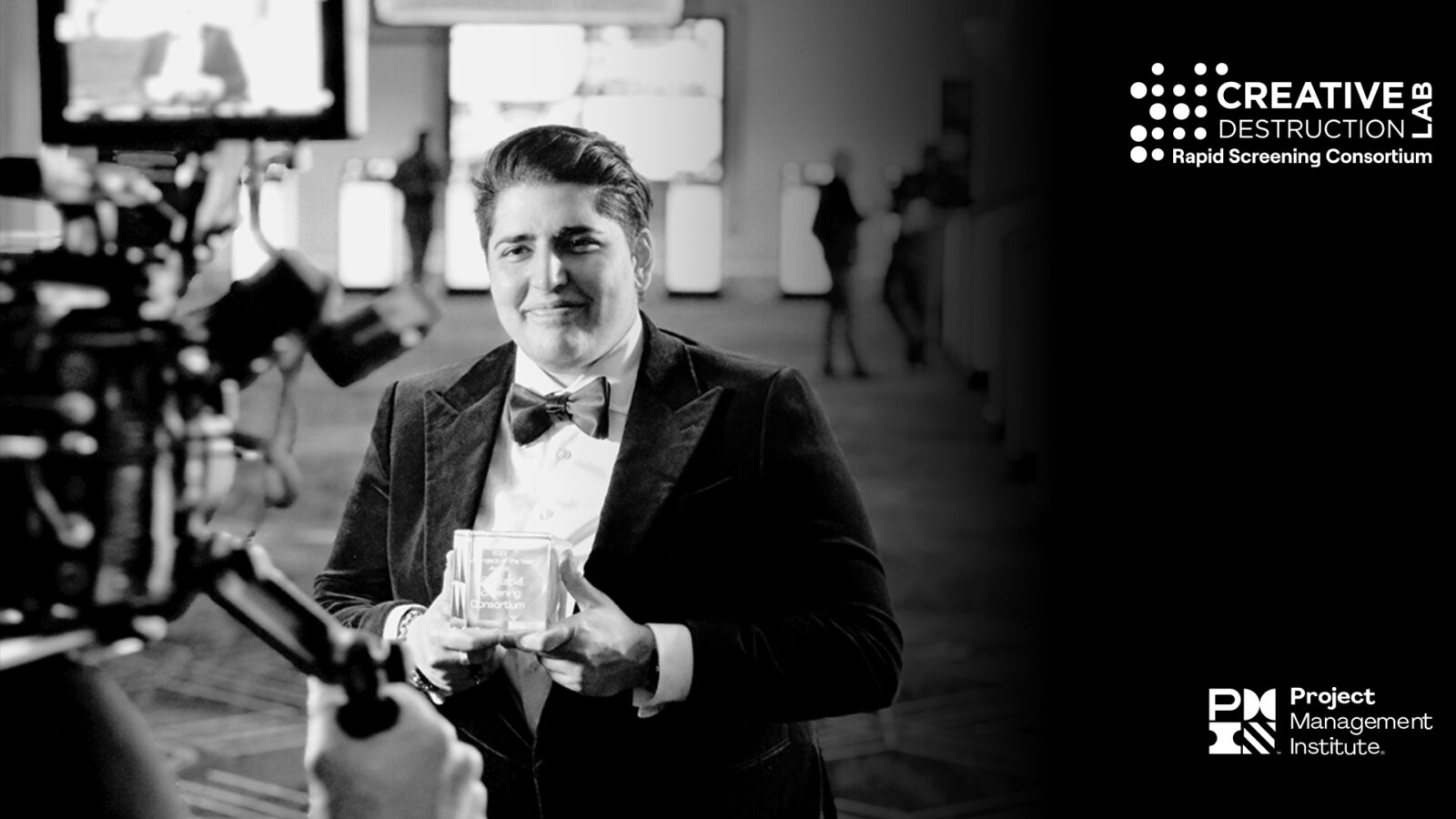