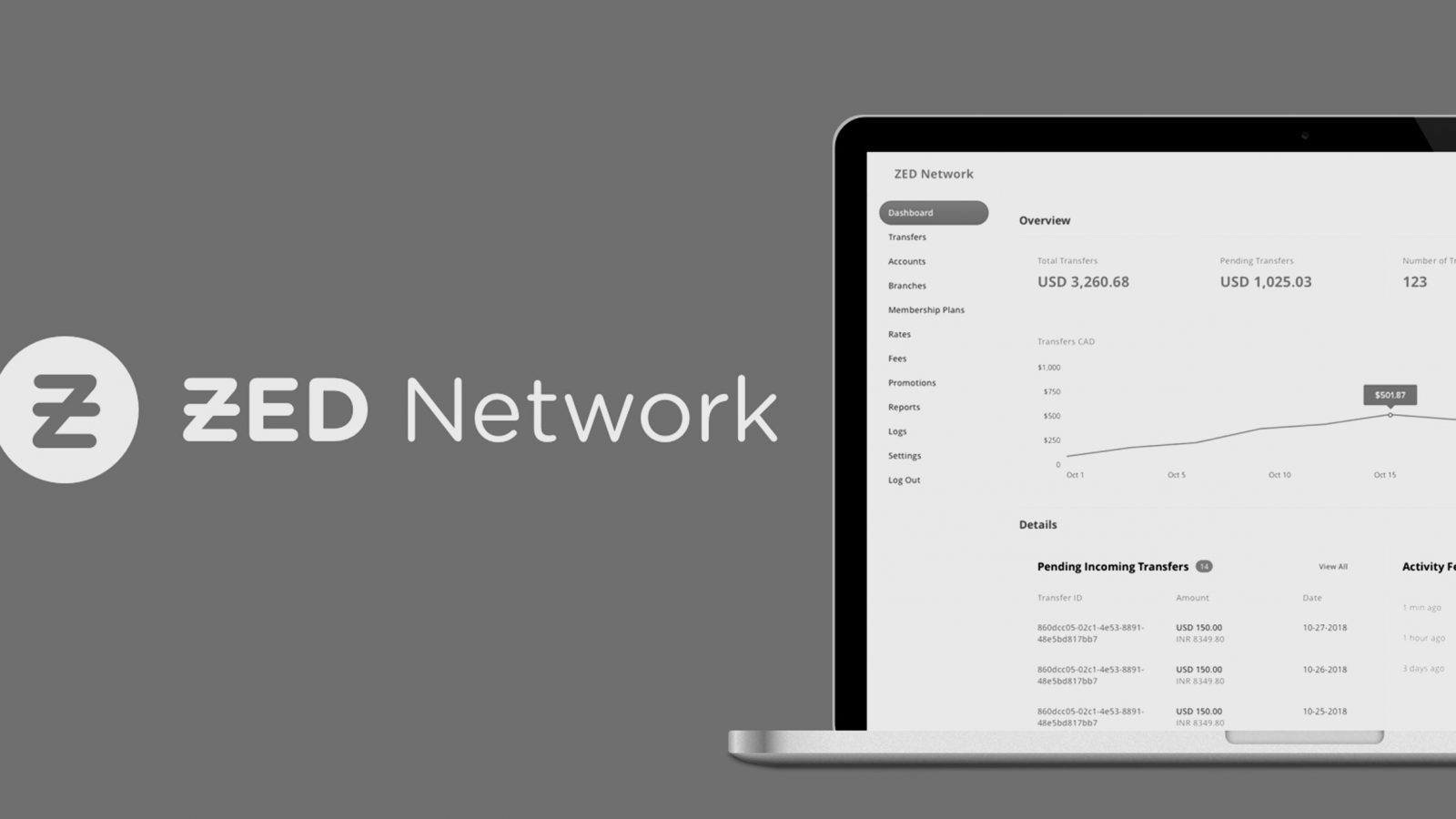 ZED Network is a blockchain-based platform for Money Transfer Operators (MTOs) to instantly, transparently, and inexpensively settle remittances by removing the correspondent banks that act as inefficient intermediaries. They are a current venture in the CDL Blockchain-AI Incubator Stream. We sat down with Co-Founder and CEO Alan Safahi to discuss his background, company, and CDL experience.

Like most crypto- and blockchain-enthusiasts, Alan Safahi first became familiar with Bitcoin after reading Satoshi Nakamoto’s now-infamous whitepaper. In the years following, he would incorporate Bitcoin purchasing into his former startup, ZipZap, and serve as an advisor to blockchain companies such as Ripple, the decentralized payment network that also created a virtual currency. In a natural next step, Safahi’s current company combines his expertise in both blockchain and financial services.

ZED Network uses blockchain technology to provide a compliant, instant settlement platform for money transfer operators (MTOs). The ZED blockchain uses tokens to record on a distributed ledger assets held, transferred, or received by client MTOs. Doing so removes the need for banks to serve as intermediaries, and MTOs can receive tokens that can be instantly converted to funds in their local bank account .

Safahi saw early on that blockchain and cryptocurrencies held the most promise for creating fast, cost-efficient, secure back-end systems. “Cryptocurrencies are not good for e-commerce. Buying a pizza or a beer with Bitcoin wouldn’t be that valuable,” Safahi said. “It’s most beneficial for international remittances to developing nations.”

Safahi brings considerable experience as a startup founder and blockchain and remittance expert to bear on ZED Network’s operations. The company reduces transaction costs by 75% and facilitates transparent transactions that occur within seconds (compared with the standard opaque process that takes up to 72 hours). All transactions are recorded on the ZED ledger, fully eliminating reconciliation costs. MTOs who use the ZED Network also have access to a full suite of remittance products dubbed Remittance-In-A-Box. To ensure security and compliance with anti-money laundering and Know Your Customer regulations, ZED Network operates a private blockchain with its own token so it can verify the authenticity of each user and transaction.

Working with MTOs that provide remittance services isn’t just a business proposition for Safahi and the ZED Network team. It’s also a calling. “The best way we can really make an impact worldwide is to eliminate fees for remittances,” Safahi said. “We did a bunch of studies that showed when you eliminate remittance fees, you’re putting money back in people’s pockets that need it the most. In developing countries, it increases GDP, which can lead to better healthcare, better food, better quality of water, better medicine.” To be exact, Safahi’s studies shows that the removal of remittance fees could unlock $15 billion for developing countries.

By providing a low-cost, secure blockchain platform to MTOs, the ZED Network creates an avenue through which those positive outcomes can grow. “The idea is to reduce the costs so much that they can afford to give away remittances to individuals but make money on the corporate clients,” Safahi said.

ZED Network is growing steadily, and Safahi attributes that largely to the Creative Destruction Lab (CDL). When an advisor introduced Safahi to the concept of CDL, he decided to scale ZED Network’s growth by joining the Blockchain-AI stream. CDL’s network of mentors, academics, investors, and fellow entrepreneurs seemed an ideal environment for refining the ZED Network solution and value proposition.

Safahi said he was especially drawn, however, to CDL’s unique relationship with leading universities, including the Rotman School of Management at the University of Toronto and the Stern School of Business at New York University, among others. With a bachelor of science from California State University, Fullerton and an MBA from the University of Southern California, Safahi strongly values the connection between entrepreneurs and academics and researchers. “When you think of creating startups, you should think of universities as a resource for talent and ideas, among others,” he said.

The experience far exceeded his expectations and it scaled the company’s progress and changed Safahi’s thinking on the company’s leadership. Because he had always started companies on his own, he didn’t think he needed co-founders for ZED Network. But CDL mentors helped him see the value of expanding the founding team and that the company would be stronger if it was led by people who held different strengths but a similar dedication to the mission.  He thus asked Andre Flores, one of his invaluable employees with whom he had also worked at a previous startup, to join him as a co-founder and said it was a significant step forward for the company.

Beyond the network of mentors and advisors, Safahi said CDL created many critical growth opportunities for the business. From an intern-turned-investor to world-class economists, the ZED Network concept was carefully vetted and refined throughout the program. They connected with a programming team they hired to go to market faster, and stayed hyper-focused on their progress based on intensive sprints and investor meetings. ZED also attracted the mentorship and investment of William Tunstall-Pedoe, one of the inventors of the Amazon Echo, Anthony Lacavera, CEO of Globalive who was the creator of WIND Mobile, and many others.

“Every aspect of ZED, either directly or indirectly, was influenced by CDL,” Safahi said. “Knowing what I know now, it would have been disastrous if I hadn’t joined.”

Looking ahead, ZED aims to build a global network of MTOs and replace traditional money transfer protocols, such as SWIFT. To fulfill this vision, Safahi said he only hires people who are also passionate about reducing remittance costs and creating a secure, innovative network. Passion, he said, is essential to any startup’s success.

“If having your own company is really just about money, forget about it,” he said. “You’ve got to do it for passion. There are so many obstacles that come your way, that if you don’t love it, it’s really hard to sustain.” 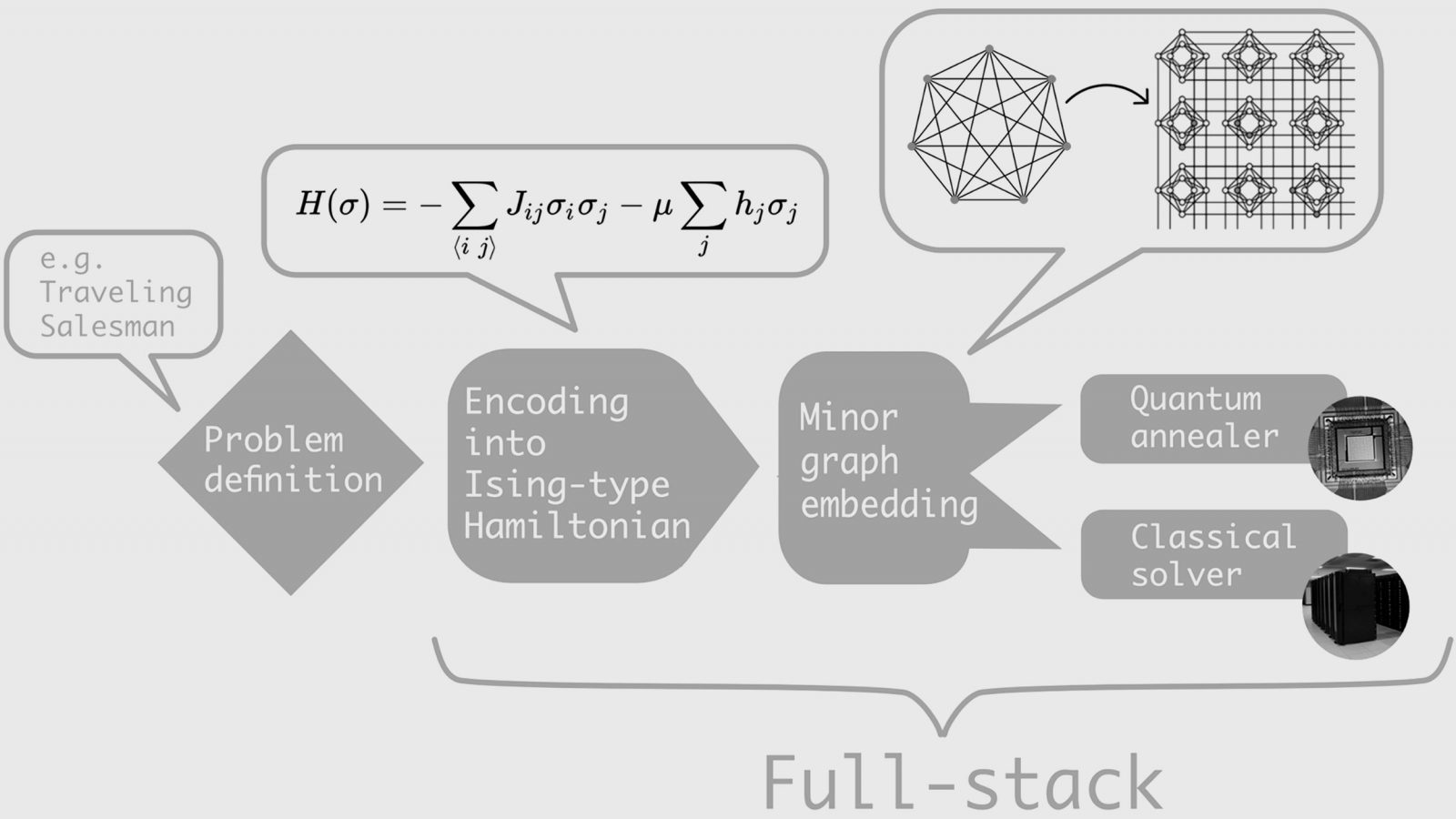 A Survey of Open-Source Software for Quantum Algorithms

A collection and review of open-source software in quantum technologies that gives credit to the authors of these projects and highlights best practices to foster the growing community of quantum software developers.

Ben Goertzel: The Democratization of AI

We sat down with Ben Goertzel, CEO and Chief Scientist of SingularityNET, a project leading the way in integrating blockchain and artificial intelligence (AI) by creating a decentralized marketplace for knowledge-sharing in AI research. 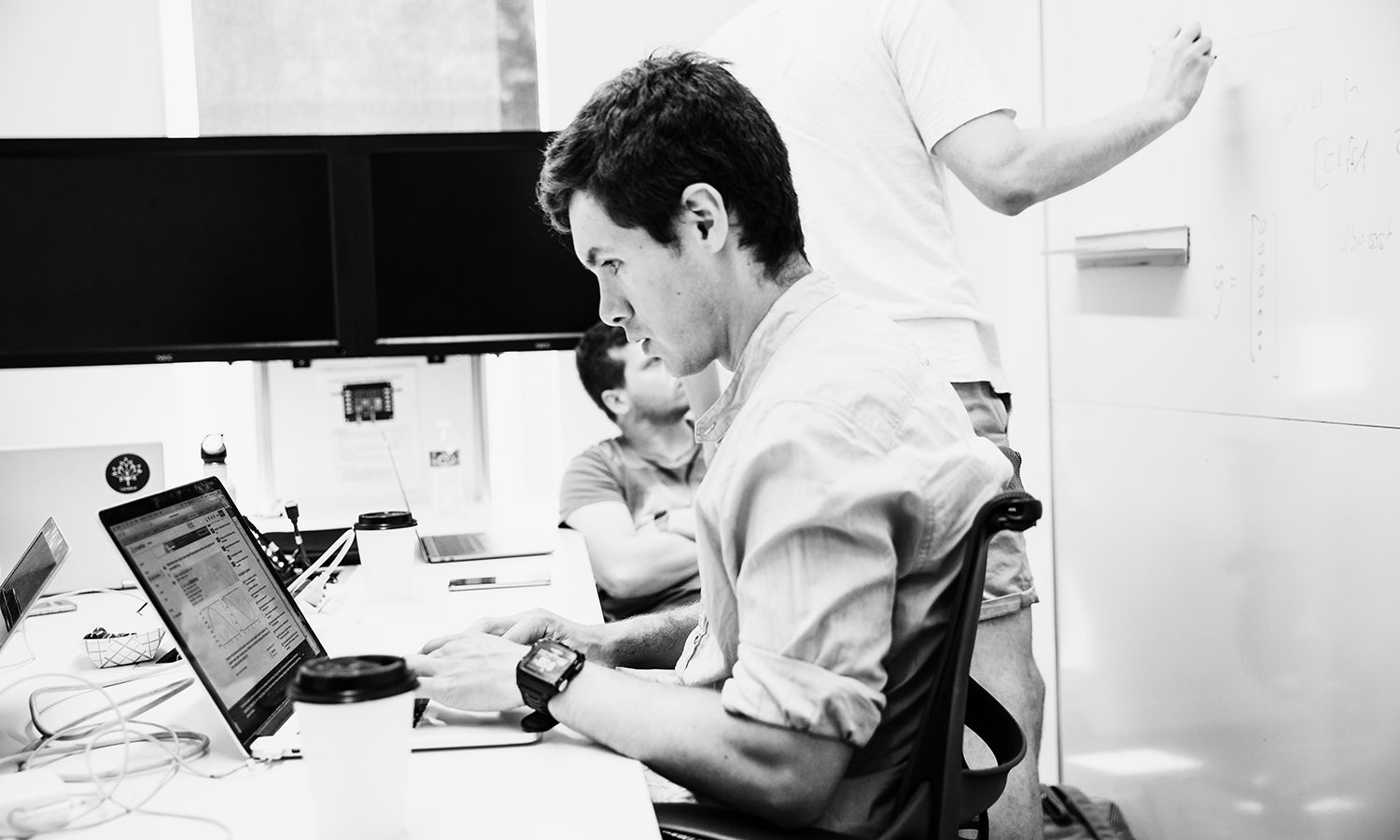 The State of Quantum Computing

The excitement for quantum computing stems from its potential to qualitatively expand what computational problems we are capable of solving, allowing us to find solutions to important but hard and complex problems that are intractable with modern classical computing.