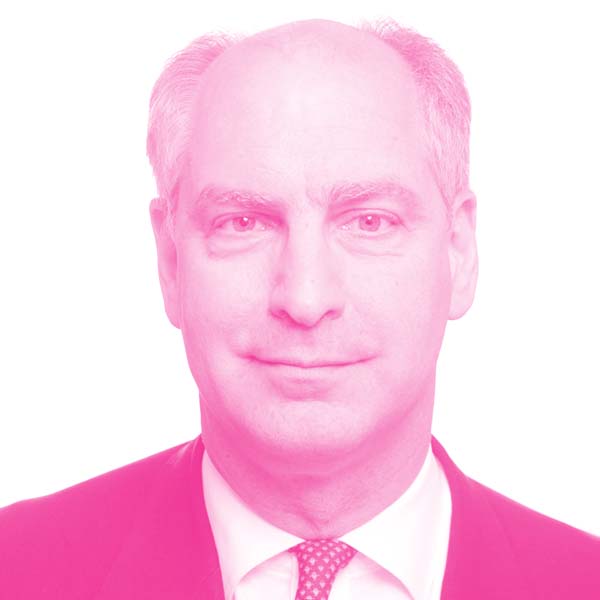 Recently, Adam has been applying his start-up mentoring and emerging market skills in America where he has been assisting in the establishment of ocean technology-related businesses. He is currently a Partner with the Clean Energy Venture Group, a Mentor & International Advisor with iAccelerate and has been a Mentor for MIT Venture Mentoring Service for over 8 years.