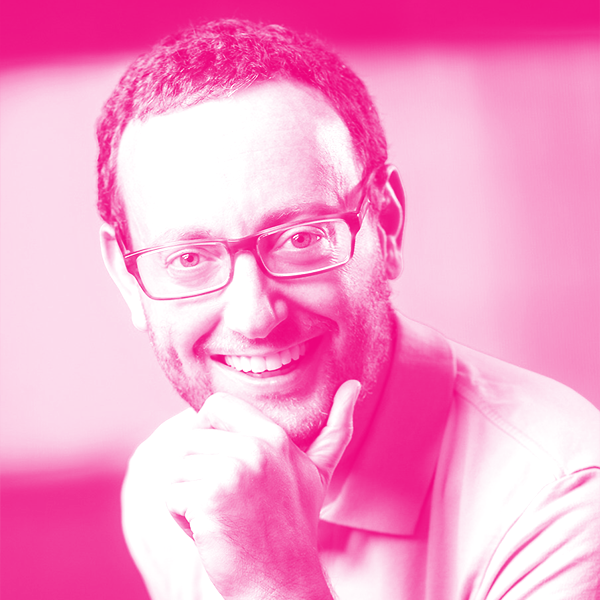 Alex is focused on building the Canadian tech ecosystem and has several active roles within the ecosystem. Alex is the Canadian Partner of AngelList, the most successful startup investing platform in the world with over $1bn USD AuM. Alex launched the platform in Canada in early 2017 and is responsible for $25m+ AuM and 70+ investments. Alex is the founder and managing director of Tech Toronto on a mission to develop the technology and innovation economy in Canada by increasing the level of awareness, talent, and connectivity of the ecosystem.  Alex also runs N49P, a small venture fund where he advises and invests in early stage Canadian funds.

Prior to his current activities, Alex co-founded HomeSav, one of Canada’s leading home furnishings ecommerce site, acquired by Rebellion Media in 2014. He has had senior roles in technology companies in San Francisco, New York and London.

Alex also has significant experience in professional services,  working for McKinsey & Company in London, UK and Toronto, Canada where he advised Fortune 500 clients on mobile internet strategy, market entry and operations. He also worked for Lehman Brothers in New York in the technology mergers and acquisition group where he advised leading technology companies on acquisitions.