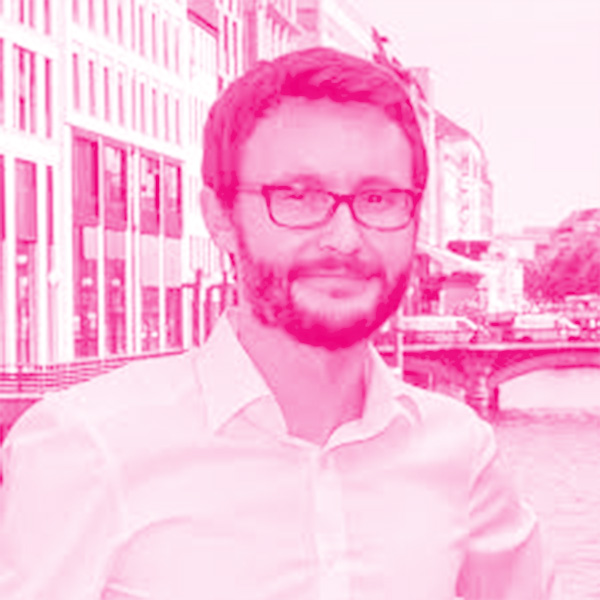 Alois Krtil has a degree in computer science and industrial engineering and worked as a senior management consultant in the European automotive and aerospace industries.

From 2011 he managed a public private partnership in the field of knowledge and technology transfer, where he initiated and accompanied more than 300 digitalization projects in the deep tech sector. In 2019, he founded and is CEO of the Hamburg AI Center ARIC, which is positioned at the interface of business and science and unites more than 50 industry members, 200 scientists and 100 international cooperation partners.

As a technology and AI expert, Alois serves on the Quantum Computing Advisory Board of the DLR, advises the German Federal Government, and is on the supervisory board of two German software companies. He is founder and CDO of Cap’s and Collars GmbH, a venture studio in Hamburg. Alois is a keynote speaker and member of various award committees. He is also a guest lecturer at the University of Hamburg, FOM University and an honorary member of the Hamburg Innovation Alliance.