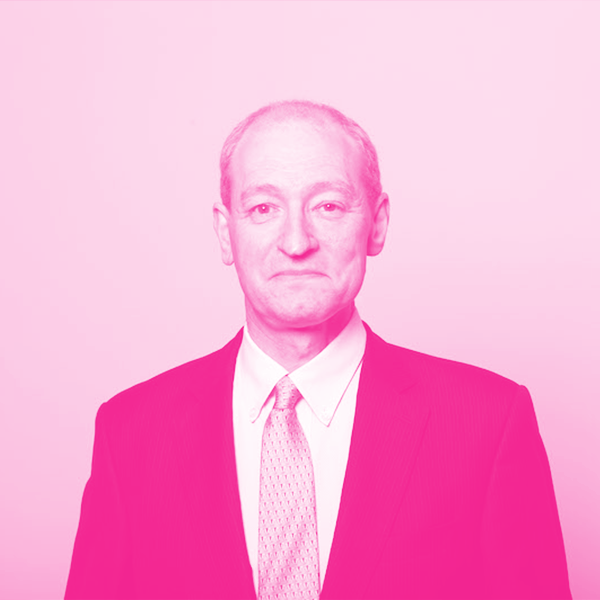 Andrew Gilbert is Senior Independent Director at Sensyne Health and acts as the non-executive chairman of Wirepas Oy and as a director of Gildrew Limited. Prior to this, Andrew served as executive vice president of European Innovation Development of Qualcomm Europe, Inc., leading Qualcomm’s activity in wireless power including WiPowerTM handset charging technology and Halo Wireless Electric Vehicle Charging technology. He acted as the executive adviser to Qualcomm until 2013. He also served as a member of Qualcomm’s executive committee.

Prior to joining Qualcomm, Andrew served as vice president and general manager of Flarion Technologies’ European, Middle Eastern and African (EMEA) regions, responsible for EMEA strategy and operations. His leadership contributions guided Flarion’s European business through technical and commercial validation with global operators such as T-Mobile and Vodafone, and ultimately to multiple deployments of FLASH-OFDM with T-Mobile in Slovakia and Germany, and with Digita in Finland. He has also worked for many leading global technology companies including Motorola and Racal.