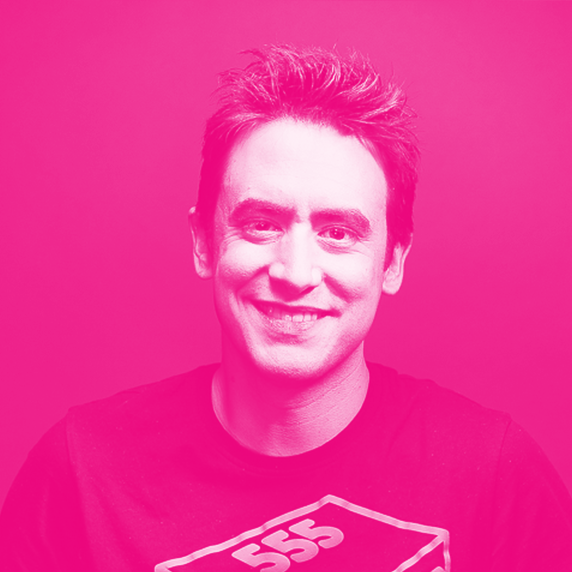 Award-winning scientist, professor, entrepreneur, TED Senior Fellow, and TED speaker, Andrew Pelling has built a career on unapologetic curiosity, creativity, and serendipity. Andrew is a professor and Canada Research Chair at the University of Ottawa, where he founded and directs a curiosity-driven research lab that brings together artists, scientists, social scientists, and engineers. The lab uses low-cost materials and methods to explore speculative living technologies of the future. He has, for instance, created living human body parts made from plants and grown living skins on LEGOs, innovations with the potential to redefine the limits of biology. Andrew is also the Co-Founder and CTO of Spiderwort Inc., a company dedicated to developing biomaterial platforms for repairing and regenerating the human body. Andrew also co-founded pHacktory, a street-level research lab in Ottawa that amplifies community ideas through a potent mixture of craft, serendipity, and curiosity. Andrew’s work has been in the international media spotlight for many years, with recognition in outlets such as Wired, Motherboard, The Atlantic, OZY, Scientific American, Popular Science, BBC, Der Spiegel, Deutsche Welle, and many others. In 2016, he was named a TED Fellow, a global network of visionaries chosen based on remarkable achievement, strength of character, and innovative approaches to solving the world’s tough problems.