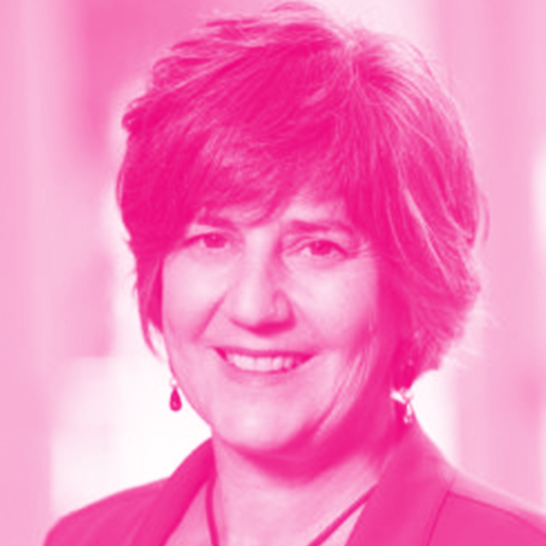 Dr. Waite is Associate Vice-President Research (Ocean) of Dalhousie University and Scientific Director and CEO of the Ocean Frontier Institute. Previously, she served as Section Head of Polar Biological Oceanography at the Alfred Wegener Institute in Bremerhaven and as Professor of Oceanography in the Department of Biology at the University of Bremen. After completing a BSc in biology in 1985 Dalhousie, she obtained her PhD in 1992 in biological oceanography at the University of British Columbia. She then held postdoctoral positions at WHOI (USA) and the Victoria University (New Zealand).