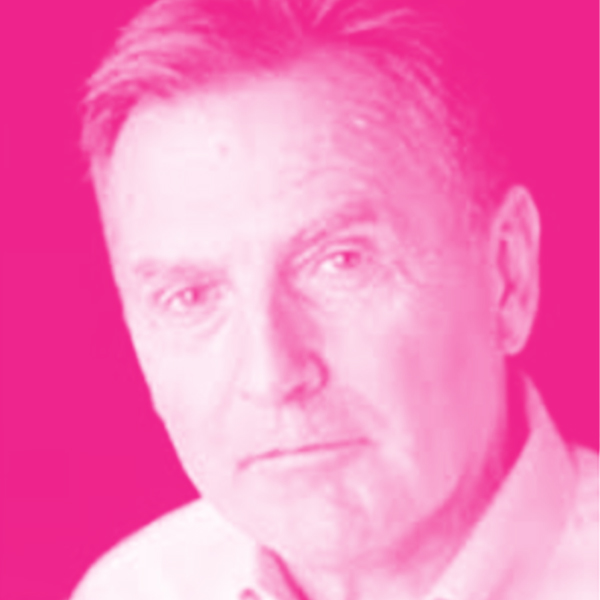 Dr. Montgomery is both a physician scientist and an entrepreneur that has been a leader in bringing new discoveries related to pulmonary and critical care medicine to the bedside. He has led development teams for new medical therapies for patients with cystic fibrosis, including Cayston, TOBI, and Pulmozyme. All improve respiratory symptoms in cystic fibrosis patients. In the 1980’s he co-invented aerosolized pentamidine, a prophylaxis for PCP, then the most common cause of death in patients with AIDS. He is an inventor on 28 US patents. He has been a CEO or the research head of three Seattle based biotech companies. Dr. Montgomery received his B.S. in Chemistry and M.D. degrees from the University of Washington and is a board-certified internist and pulmonologist. In 2012, he was recognized by the UW as a recipient of a timeless awards honoring the top 150 living graduates of the college of arts and sciences as a celebration of the schools sesquicentennial.