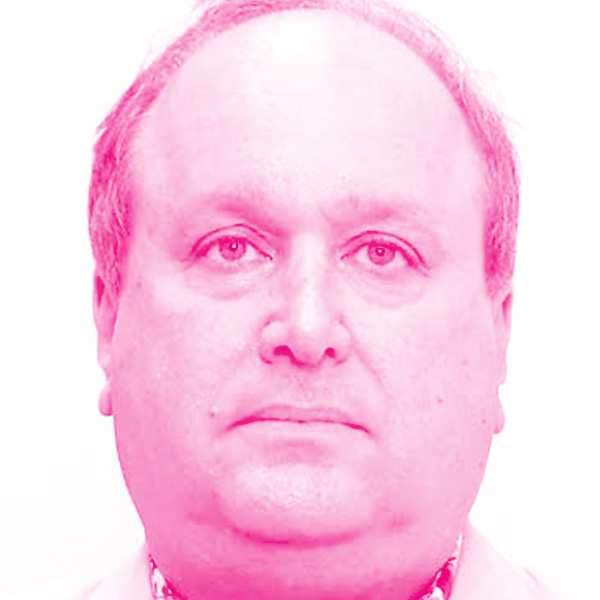 Earl Diamond is a graduate of McGill University in Montreal with an undergraduate degree in Mechanical Engineering and a Masters Degree in Business Administration specializing in International Marketing. He began his aerospace career at Air Canada working in Powerplant Engineering. For the next 9 years he worked as an Engineer and Project Manager touching most systems of the aircraft from a Maintenance, modification and reliability point of view. Finishing his career at the airline in the 1990’s he worked in Flight operations as well as Sales.

Towards the end of the 1990’s he sought out opportunities on the supply side of Aviation. In 1998, he was introduced to a small company making catering equipment, distributing aircraft interior parts and maintenance products and doing some small aircraft cabin projects. A deal was struck and he acquired 50% of Avianor Inc and a 24 year journey began. Starting from 2 employees in a 3000 sq. foot facility to a peak of 300,000 sq. ft. of operation space and over 450 people, the partners grew the business into a world renowned MRO specializing in Cabin Integration.

The full service organization competed Commercial and Military MRO and modifications from its hangar in Mirabel, Quebec. Supporting the Cabin Integration mission, the company employed a team of design and certification engineers and technicians, manufactured, in house designed cabin products from Pilot seats to dress covers and galleys. Finally, as an integral part of the core strategy, the company built a large inventory of surplus cabin interiors, saved from landfill, to be re used in company projects.

In the late 2010’s the company sought out strategic partners to continue fueling the growth and in 2022 completed a full sale of the business. Over the last 6 years as CEO of Avianor, he was also spearheading much of the companies M&A activity as it sought out a strategic merger or investment.

Over the 33 years spent in Aviation, Mr. Diamond built a global network relating to aircraft maintenance and modifications. Being a point person on Business development was a strong skill set developed by listening both to suppliers, partners and customers to best create solutions that were often far from obvious.

Following the 2022 exit, Earl 2.0 was launched with the goal of participating in and supporting new companies both in Aerospace and other industries aiming at improving life on Earth. He currently sits on the board of directors of Reaction Dynamic Labs (an up and coming space launch company) and has contracted with others for various projects where his experience can be put to use.