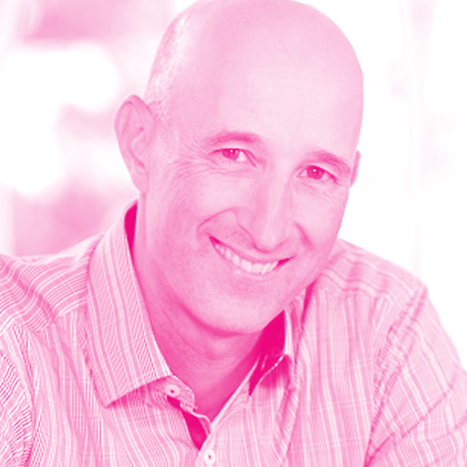 Dr. Hannes Blum is a Partner for Acton Capital, a Munich based VC fund focused on SaaS and consumer internet. He currently serves on the Board of four companies (Maple and Knix in Toronto as well as Codename Entertainment and Category 12 in Victoria) and is an active Angel Investor. He started his career with The Boston Consulting Group in Germany and founded his first company (JustBooks GmbH) with colleagues of his Ph.D. program in 1999. After selling his business to AbeBooks.com, he was asked to take over as CEO of AbeBooks which brought him and his family to Victoria, Canada in 2003. After acquiring 5 companies, he sold AbeBooks to Amazon in 2008 and stayed on as a VP for Amazon until May 2015. He won several industry awards during his tenure at AbeBooks and Amazon, including Entrepreneur of the Year in the Consumer Category Pacific Region from Ernst & Young. He holds a Masters degree in Business and Engineering from the University of Karlsruhe and Ph.D. in Business, Controlling, and Logistics from WHU – Otto Beisheim School of Management.