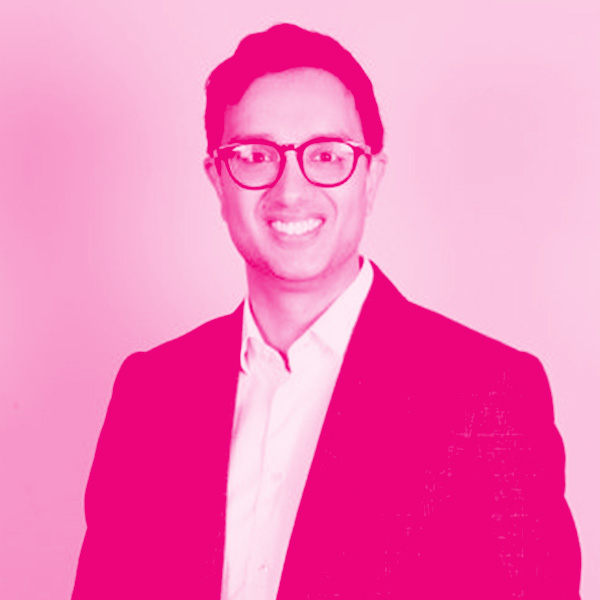 Hussein serves on the board of Tech Nation, a UK quasi non-governmental organization, and sits on the advisory board of both GTO Partners, a tech mid-market buyout firm, and Landscape, a venture capital review site. He was also an early angel investor in GoCardless, Mellizyme, Reachdesk and Signpost.

While forming Hoxton, he helped Eros STX Global develop ErosNow, an online streaming video platform for Bollywood. Prior to Hoxton, Hussein was an associate with Accel Partners. He joined Accel from Microsoft Corporation. Earlier in his career, he worked with three startups, Safe-View (acquired by L-3), Radiance Technologies (acquired by Comcast) and Studio Verso (acquired by KPMG).

Hussein holds an MBA from London Business School and did his undergraduate studies in Symbolic Systems at Stanford University. He stubbornly refuses to swear allegiance to a monarch and remains a proud American.