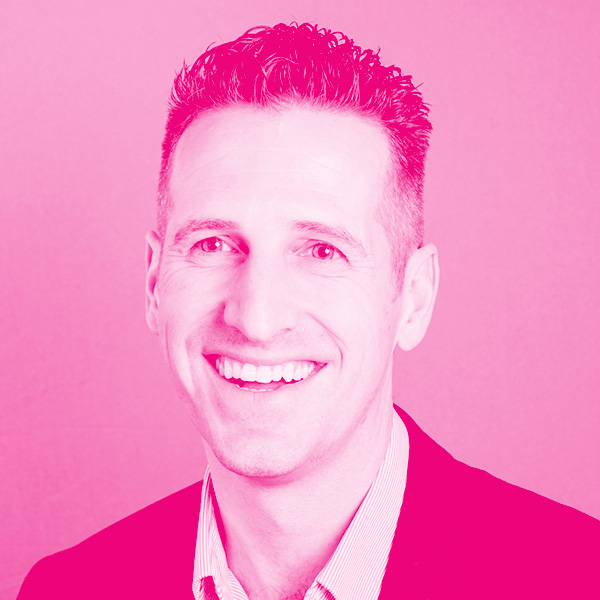 Jason is a Partner and Co-Founder of Nimbus Synergies, a venture capital firm and Canadian leader in health technology investments. Jason leads early-stage financings in innovative health technology companies and then leverages his professional experience to help these companies scale. Jason has led investments in twelve companies deploying over $21M with two exits, both of which Jason supported as a Board Director.

Jason currently serves as a Board Director of LifeBooster, and Board Observer for Claris Healthcare, Clarius Mobile, Sonic Incytes, and Zennea Technologies.

Prior to Nimbus, Jason was head of Business Development for Aquinox Pharmaceuticals for almost a decade. During that time, Jason was integrally involved in the company’s raising of >$200M in financing, successful NASDAQ IPO, and $155M partnership with Japanese pharmaceutical company Astellas Pharma.

Jason completed his B.Sc. in Microbiology & Immunology with a minor in Biotechnology from McGill University and earned an MBA specializing in Finance and Strategic Management from the Sauder School of Business at the University of British Columbia. Jason is also a recipient of Business in Vancouver’s Forty under 40 award.